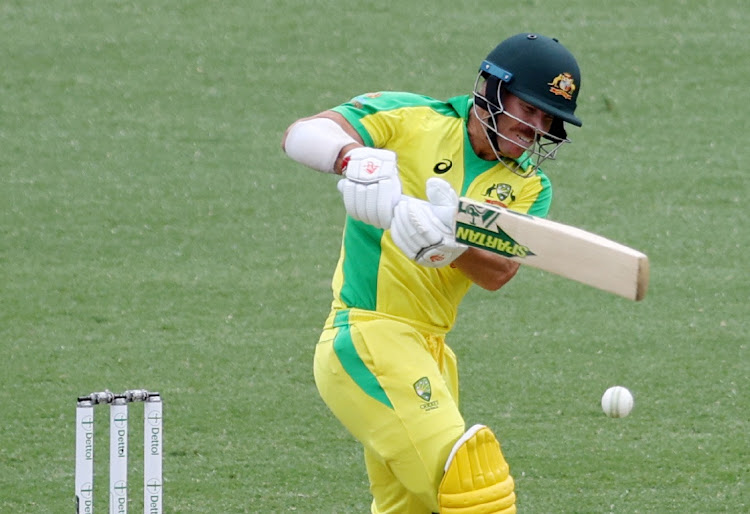 Melbourne — Australia face a test of their batting depth against India with an injury cloud hanging over their top order, Steve Smith said on Thursday.

Veteran opener David Warner has been ruled out of the first Test in Adelaide while his likely replacement, Will Pucovski, is recovering from concussion after being hit by a bouncer during a tour match. With incumbent Joe Burns also struggling for runs, Smith said Australia would find out how well their batting reserves would cope.

“I think our depth is obviously going to be tested with Davey out and a few potentially new players coming in,” the former captain told reporters. “It’ll test us out, no doubt, against a good Indian outfit. They beat us out here last time and they’re a very good side.

“Whoever is up there and whoever is in the team, hopefully we all do our job and can have a successful summer.”

Although omitted from the final pink-ball tour match starting in Sydney on Friday, uncapped Pucovski did not travel with the rest of the squad to Adelaide. Pundits have offered various ideas for Australia to cover for the 22-year-old if he is unavailable, including promoting No 3 Marnus Labuschagne to open, or even middle-order batsman Matthew Wade.

Rarely comfortable with a long wait to bat, Smith said he would be open to moving up a slot to No 3. “That doesn’t bother me too much, I’ve batted a fair bit at No 3, so three or four. Any lower than four I wouldn’t be overly happy,” he said. “Anywhere, up there I’m fine.”

Whether Smith will regain the captaincy is a question that has dogged Australian cricket since his leadership ban expired in March, two years after the ball-tampering scandal in SA. Smith has been repeatedly overlooked in leadership roles in white-ball series in 2020, though coach Justin Langer admitted there were discussions about him potentially replacing limited-overs captain Aaron Finch recently when he was injured.

Wade ended up leading the T20 side and Langer said there is still “a process” to go through before Smith could be considered for the role. Smith said he was unaware of the details of that process but would do whatever is “best for the team”.

Cricket SA interim board freezes out Ramela and Vonya