Join the Business Day Dialogues, in partnership with the Konrad Adenauer Stiftung, on October 20 for this discussion 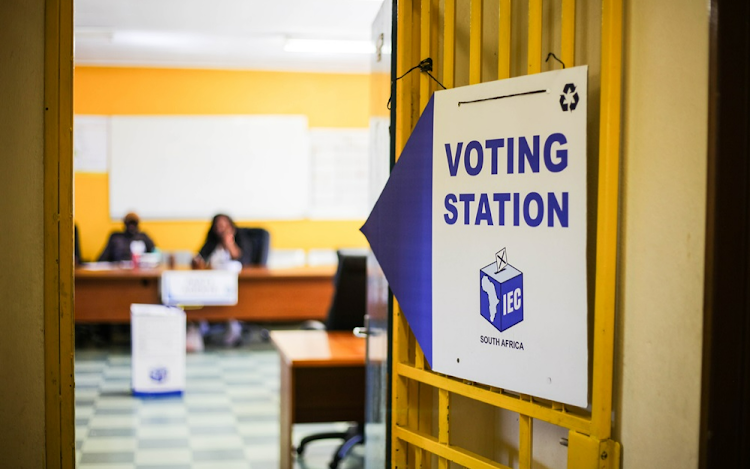 As citizens, it is our democratic right to hold the South African government to account. Picture: THE SUNDAY TIMES/ALAISTER RUSSELL

For a country gripped by corruption at the highest levels of government, SA's 27-year-old democracy cannot afford to languish in ignorance and apathy as the hard-fought gains of the generations raised in the apartheid era get swept aside.

It is unfortunate that at a time when the country was already dealing with burgeoning unemployment and decreasing interest from foreign investors, SA found itself in the grips of the global Covid-19 pandemic. A situation presented itself where the ANC  government could provide leadership in time of significant health and economic challenges.

Initially, President Cyril Ramaphosa inspired the nation to unite at “family meetings” to tackle the crisis. Health minister Zweli Mkhize appeared to have a firm grasp on the management of the disease, relying on the contribution of scientists and epidemiologists in providing sober leadership. It was therefore a great shock to the nation when Mkhize was implicated in the R150m Digital Vibes corruption scandal. It was yet another blow to a country desperate for respected leadership.

But Mkhize’s fall is not the first we have seen in the ANC government over the years. He has been preceded by the most notorious exploits of former president Jacob Zuma, the ANC’s secretary-general Ace Magashule, Eastern Cape health MEC Sindiswa Gomba and former eThekwini mayor Zandile Gumede, among others.

Is it really true that the government cannot take successful anti-corruption measures?

As citizens of SA, it is our democratic right to hold the government to account. We cannot stand by and let corruption happen, nor can we expect business alone to combat it. Engaged and participative citizens make a moral judgment of governing parties by turning out to cast their votes on election day. The voting decision should consider what practical plans parties have to fight corruption.

Join Joanne Joseph at the next Business Day Dialogues LIVE, in partnership with the Konrad Adenauer Stiftung and Accountability Now, at a panel discussion that asks what business and citizens can do to ensure our fundamental constitutional and human rights are not violated through corruption.

Elections head labels possibility ‘not desirable’, but expressing the ‘will of the people’
Politics
10 months ago