I am still a member of the DA, says Phumzile van Damme

The former MP confirms she has retained her membership of the DA, saying the party may have misunderstood or ‘made an honest mistake’ 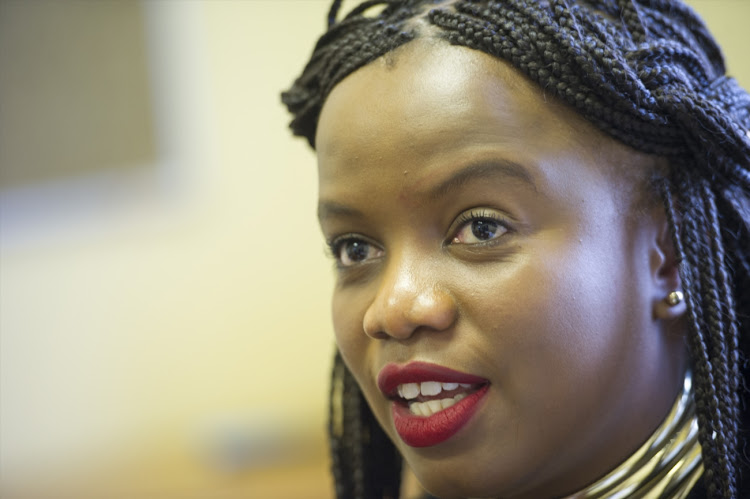 Phumzile Van Damme says she remains a member of the DA after resigning as an MP.

“I remain a member of the DA. I have not relinquished my membership, nor have I made an indication that I have,” Van Damme said in response to a query on Friday.

She said the DA might have misunderstood her. “I think the party made an honest mistake or misunderstood. I don’t know.”

Van Damme issued a statement on Thursday in which she announced her resignation as an MP.

“This was not an easy decision to make, and it is done with a heavy heart,” she said. “To be clear, I will not be joining another political party, nor will I be using my time to launch attacks on the DA.”

The DA issued a statement on Thursday saying it had received and accepted her resignation as an MP and from the party.

“We extend our best wishes to Phumzile and thank her for her extraordinary service to the DA in parliament and, by extension, the country,” the party said.

The former DA spokesperson’s Twitter feed is like a Game of Thrones script: angry, filled with conspiracy and violence, but unlikely to end well
Opinion
2 years ago
Next Article