Unbelievably, at Eskom the average annual salary of its 46,665 employees is a staggering R785,557 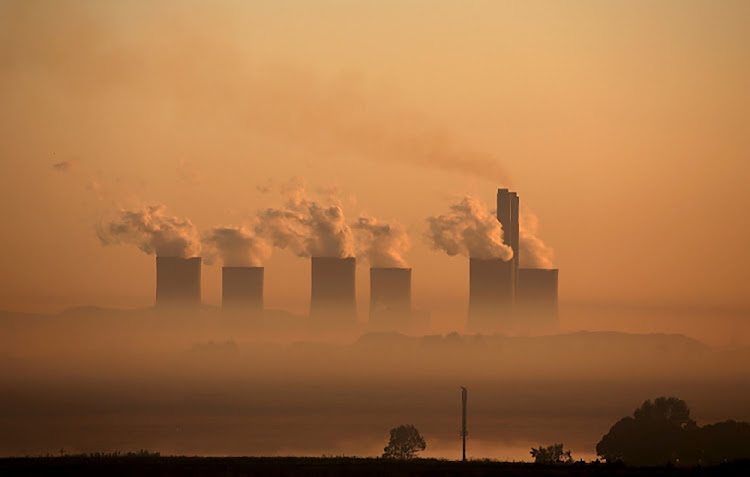 In an effort to cling to power, the ANC has handed out tens of thousands of jobs at state-owned enterprises, such as Eskom and SAA, to employees who are not really needed and therefore vote for the ANC out of a fear of being retrenched by a DA-led government.

Unfortunately, the government does not have the money to pay for all these unneeded employees and is already taxing its citizens far too heavily. Consequently, it is forced to choose between retrenching unneeded employees (which will cost it votes) and relieving whites of their wealth (their land, businesses, investments and pensions).

As the ANC receives little support from the white community, it is almost certain to do the latter if Ace Magashule’s radical economic transformation faction gains the upper hand (“Ace Magashule refuses to back down on radical transformation”, April 7).

However, Africa, with the world’s highest fertility rate of more than 2.6, will experience increasing levels of poverty, social disruption and ...
Opinion
2 weeks ago

LETTER: A national shutdown would be treason