LETTER: Government a law unto itself 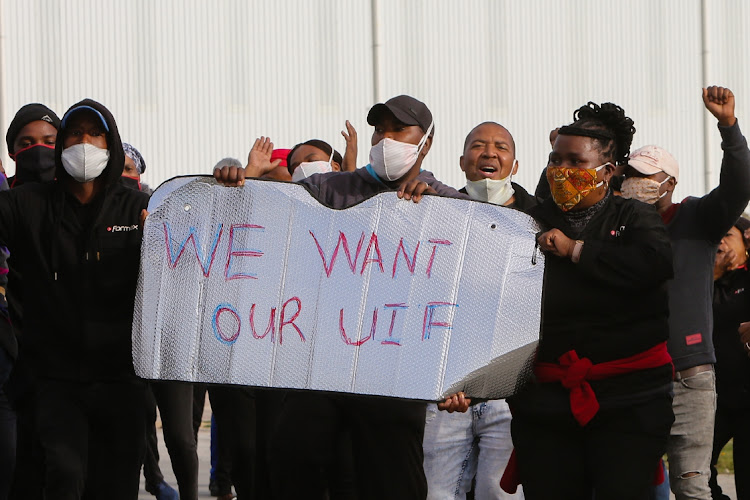 It is pleasing to hear that the discussions on payments from the Unemployment Insurance Fund will be revisited through the offices of the National Economic Development and Labour Council (Nedlac). (“Social relief plans head for round two”, January 26). More strength to their arm.

Unfortunately, we have been through a few examples in the past few years where the social partners have come to an agreement at Nedlac that has been completely ignored by the government when introducing legislation. Nedlac has appeared to be the proverbial toy telephone.

One wonders why the government would set up a negotiating forum with itself as a vital party, and when agreement is reached turn its back on all the discussions and the outcome.

LETTER: Vaccine funding one among many financial crises

LETTER: Where is Ramaphosa’s outrage at threats to Uganda’s Bobi Wine?

LETTER: Give government a break over vaccines

The president should free himself to recruit capable help, fire the incompetents and modernise the ANC
Opinion
3 months ago
Next Article