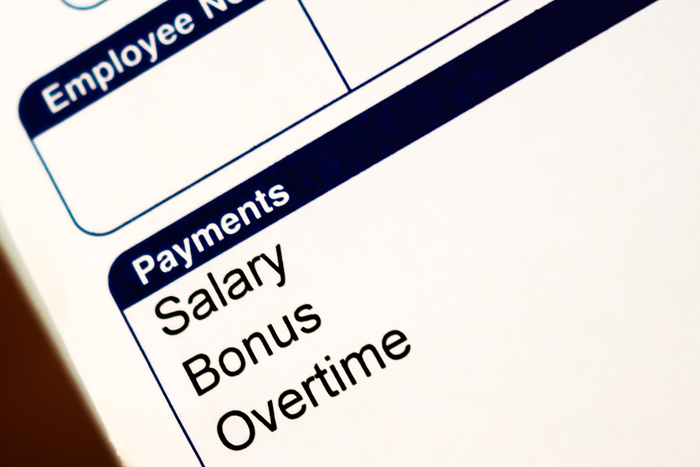 With about 24% of Pick n Pay shareholders expressing dissent on the company’s executive pay report at an annual shareholder meeting this week, the food retailer narrowly avoided triggering a JSE rule that would require it to take steps to address their concerns.

Other than shining an unforgiving spotlight on the company’s operational and stock market performance, the vote, which is non-binding, also underlined the limitations of the rule for shareholders to exercise real influence on lavish executive remuneration.

Under the rule, publicly traded companies such as Pick n Pay are required to table non-binding advisory votes on pay policy for the top rank at their annual general meeting, and if 25% or more vote against it, companies are forced to approach dissenting shareholders to address their concerns.

The new listing requirements are part of recommendations under King IV Code, the latest non-legislative guidelines for corporate governance, after shareholder and broader society rebellion against companies that rewarded their leadership team even when share prices were falling while wages for rank-and-file workers were not rising by the same margin.

The rule has been tested a few times. For example, Old Mutual did not achieve the required 75% majority vote in 2019, forcing the insurer to invite dissenting shareholders to make written submissions to raise their concerns and recommendations regarding the policy; while Massmart’s annual general meeting  failed to pass a report detailing how much individual executives would be paid this year, prompting chair Kuseni Dlamini to invite shareholders to a virtual session to discuss their concerns.

It's good to see that companies, which have long argued that large executive pay is crucial ammunition in a global war for top talent, no longer dismiss questions on their leaders’ pay.

But the rule does not go far enough as the vote is non-binding, meaning Pick n Pay would have still forged ahead with its remuneration implementation report, which details the pay and perks given to executive directors in the year under review, even if it had not achieved the requisite 75% majority.

Furthermore, unlike in the UK, for example, where if a “say on pay” vote fails, a company can either rewrite the policy or continue to pay based on a previously approved remuneration policy, SA companies only have to lend an ear to dissenting shareholders. This is way too soft.

Under the Companies Act, companies are required to get approval from shareholders for fees they pay to non-executive directors. Shareholders, who one would think would not want to sabotage their companies by paying the leadership team low salaries, should be afforded a similar vote in terms of the executive team’s pay as it is becoming the trend in countries such as France and Sweden.

Who knows, shifting the power from the board to shareholders could also help advance the moral and social justice issues such as the widening pay gap, which are behind a broader society backlash over lavish pay to executives. They also underline King IV’s recommendations that pay for CEOs should be fair and reasonable in the overall context of employee salaries.

This comes at a time when Covid-19 and the disproportionate pain felt by ordinary workers has brought into the spotlight long-standing grievances about inequality and executives who prioritise their own financial gain.

A report by consulting and audit firm PwC found that on average the highest paid employee, typically the CEO, at JSE-listed companies earns 66 times more than an employee that takes home the national minimum wage of R3,633 a month.

For a CEO of a top 10 company, the income ratio is more than 100 times. Those gaps are much higher as PwC only takes fixed pay into account, ignoring hard-to-measure performance bonuses and lucrative share option schemes.

A host of companies after Pick n Pay will clash with shareholders over pay in the coming months. It’s unclear how the vote would turn out but what is certain is that local investors will soon realise they need a more robust say on executive pay.

The PPE debacle comes as the IMF gives SA a huge loan, but Cyril Ramaphosa heads an ANC that seems to care little about its moral standing
Opinion
10 months ago

EDITORIAL: The end of accountability

It’s a terrible message: you can pillage the fiscus and kill without consequence. But cross our politicians, and the dogs of war will be let loose
Opinion
10 months ago