To understand what is happening requires an understanding of some recent international tax history, writes Peter Dachs 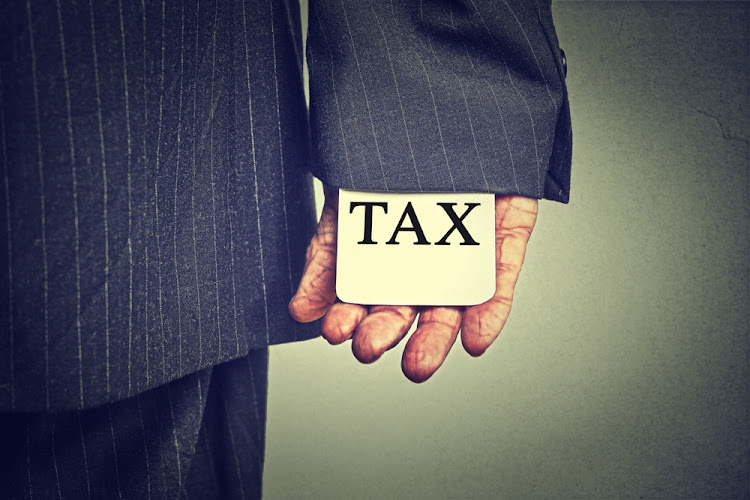 Since the G7 meeting on June 5, when the group's finance ministers announced a global corporation tax of at least 15%, there has been much written and spoken about the new proposed global minimum tax rate.

US Treasury secretary Janet Yellen called the agreement a “historic day for economic diplomacy”. She stated that “for decades, the US has participated in a self-defeating international tax competition, lowering our corporate tax rates only to watch other nations lower theirs in response”.

Based on this agreement, on July 1 the Organisation for Economic Co-operation and Development (OECD) issued a statement committing each of its countries to a two-pillar plan to reshape the global tax system. This includes all the nations in the G20 group of the world’s biggest economies, including China, India, Brazil and Russia.

To unpack what is happening requires an understanding of some recent international tax history. Over the last few years various multinational groups, based mainly in the US and operating principally in the technology space, have paid very little tax outside their country of residence. The jurisdictions where these multinationals generate sales and earn profits have not been able to tax the companies since they do not operate through a physical presence (permanent establishment) in those jurisdictions.

To the ire of the US, certain countries in which these multinationals derive their profits have threatened to impose a digital services tax on these multinationals. This led to a standoff between the US and some OECD jurisdictions. These multinationals include various of the US-based technology companies. Tax as a percentage of profits for Facebook, Amazon, Netflix, Google, Microsoft and Apple for the period of 2010-2019 is between 10% and 17%.

The second catalyst was that Donald Trump lost the US presidential election. Under Trump’s presidency the US federal corporate tax rate came down from 35% to 21%. President Joe Biden’s administration has stated its intention to increase the US corporate tax rate to 28%. Yellen has referred to the reduction of corporate tax rates a “race to the bottom”.

In addition, though Trump attempted to roll back the tax exempt status of US based multinationals’ foreign profits this has not been effective. Offshore profits up to a 10% of return on investments made abroad are exempt from US tax. Profits above this amount are effectively only subject to a 10.5% tax, half of the 21% rate on domestic profits.

The recent international tax developments are mainly a reaction to these two events. The idea is first that large multinationals should pay tax in the jurisdictions where their revenue is earned, and second they should pay tax at a minimum rate of 15%.

The proposal is that a portion of the relevant multinational’s residual profit should be taxed in the jurisdiction where its revenue is sourced. This applies to automated digital services businesses and consumer-facing business. This so-called Pillar One approach deals with profit allocation and nexus and will link taxing rights in respect of these businesses to their sources of revenue which do not depend on physical presence in the jurisdiction.

The so-called Pillar Two approach deals with the global minimum taxation. This deals with two interlocking domestic rules together referred to as the global anti-base erosion rules. The first rule imposes a top up tax on a parent company in respect of low taxed income and also provides for an Undertaxed Payment Rule, which denies tax deductions or requires an equivalent adjustment to the extent that such low taxed income is not subject to the top up payment.

The idea is therefore that a minimum tax rate of at least 15% will be levied in relation to all income derived by the relevant multinational companies. This tax should be imposed in the jurisdictions where the profits are earned in terms of the Pillar One nexus rule, but if the jurisdiction does not impose tax at the minimum rate, these profits will be subject to the top up payment rules contained in Pillar Two.

Certain jurisdictions with low tax rates such as Cyprus were not part of the OECD talks, while nine countries refused to join the agreement at this stage and have set tax rates below 15%. Ireland’s corporate tax is currently 12.5% and it has yet to sign up to the reforms.

It will be interesting to see whether the attempt to implement a global minimum tax rate is effective. A tax rate itself is not particularly meaningful since there may be many exemptions or deductions against taxable income granted by the relevant jurisdiction.

For example in the case of Mauritius, though it has a 15% tax rate it also has a partial exemption regime which is based on 80% of the relevant income of a company and applies to, among others, foreign-sourced dividends, foreign-sourced interest, offshore profits relating to a foreign permanent establishment and various other foreign-sourced income derived by certain funds.

Malta is another interesting example. Certain Maltese companies are subject to a tax rate of 35%. However, when they distribute their profits to foreign shareholders, such shareholders may claim a refund of 6/7 of the Malta tax payable by the Maltese company.

The next step in respect of this proposal is that the OECD will send the relevant paper to the members of the OECD Inclusive Framework. Assuming the Inclusive Framework signs off, endorsement will be considered by the G20 finance ministers in July. The detailed measures will then have to be drafted and implementation will then take place on a country-by-country basis.

In return for the agreement, the unilateral digital services taxes which have been introduced in certain jurisdictions are to be abolished. This will include the likes of the Australian and UK diverted profits tax and the Australian Multinational Anti-Avoidance law.

• Dachs is head of ENSafrica’s tax department. He writes in his personal capacity.