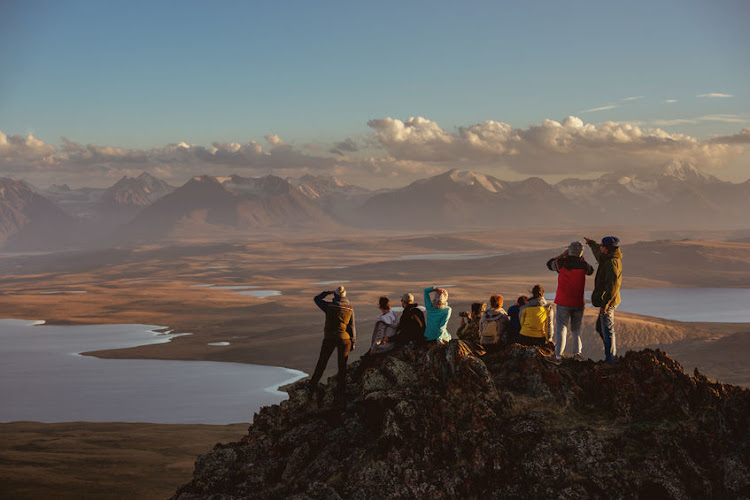 Smoking remains a major public health challenge in SA and across the globe. The World Health Organisation estimates that the number of smokers in the world (1.1-billion) will not change by 2025. This tells us that, while a smoker’s best choice will always be to quit nicotine and tobacco altogether, many will not.

In many countries around the world, smokers are faced with very limited choices — either quitting entirely, or continuing to smoke. What about those who fail to quit? Should they just be left to continue smoking?

Philip Morris SA (PMSA) believes it’s time for a new conversation and common-sense approach on how to reduce smoking rates. Science and technology has enabled the creation of better alternatives to smoking. While these products are not risk-free and they contain nicotine, which is addictive, scientific research shows they are a much better choice than continued smoking.

A smoke-free future is possible for SA and the world. Not only does Philip Morris believe in a smoke-free future, the company is taking active steps to bring it about with the launch of a local campaign called “Unsmoke South Africa”.

To “unsmoke” means to rid smoke from your life. The best way to unsmoke is to quit cigarettes and nicotine completely. For those who won’t quit, the next best choice is to switch to better, smoke-free alternatives — a choice that deserves to be made on the basis of accurate and non-misleading information.

This has been a central focus for Philip Morris International (PMI). As one of the world’s largest tobacco companies, PMI is focusing its business on smoke-free products to replace cigarettes as soon as possible. Its goal is to bring together a community of people committed to making a difference, and accelerating change to the benefit of public health.

The survey conducted in 13 countries among adults aged 21 to 74 sheds light on how society can work together to address this important global public health issue.

The full report was released in the form of a white paper titled: Unsmoke — Clearing the Way for Change.

The white paper reveals that, while there is demand for governments to act in bringing down smoking rates, regulation and taxation alone will not succeed in making countries smoke-free.

In total, 83% of respondents believe that a new conversation is needed to reduce smoking rates. More than two thirds of respondents support the idea of tobacco companies working with governments, regulators and public health experts to ensure that smokers have accurate information about alternatives such as e-cigarettes and heat-not-burn tobacco products.

There is a growing body of evidence that we can achieve a public health benefit using traditional tobacco control methods alongside a harm reduction strategy involving smoke-free alternatives.

So what would such an approach look like in SA?

It starts with differentiated regulation for products that are deemed appropriate for the protection of the public health.

The burning of tobacco is responsible for the production and transfer of the vast majority of toxicants that experts agree are the primary cause of smoking-related diseases. Combustible tobacco should therefore be subject to the strictest regulation.

By not burning tobacco, smoke-free alternatives don’t create smoke and their aerosols should contain fewer and lower levels of harmful chemicals compared with cigarette smoke. They should be regulated differently from the most harmful forms of tobacco consumption. This will enable SA’s adult smokers to have access to accurate, non-misleading information about less harmful alternatives to smoking. 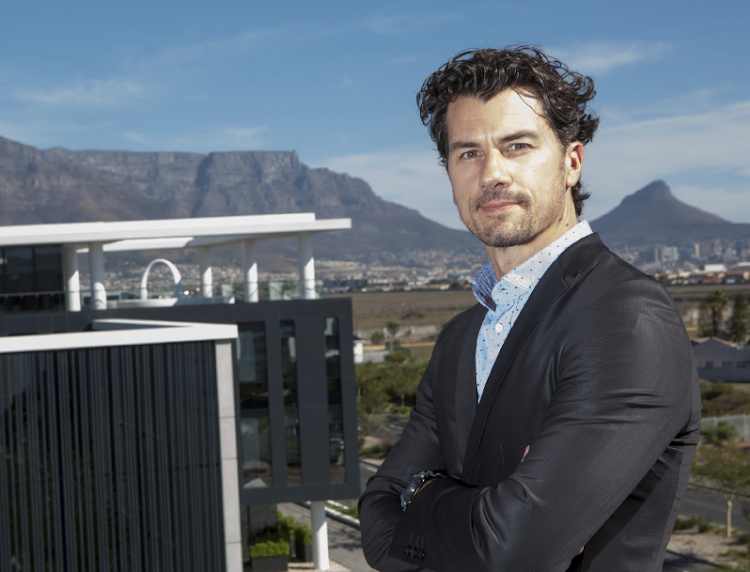 Combined with ensuring that quality and safety standards are met for these smoke-free alternatives, and youth access is prevented, through this approach we can lay the foundation for a smoke-free future in SA — where those who don’t smoke, don’t start; those who smoke, quit as their best choice; and those who don’t quit are empowered to switch to better alternatives.

For change to happen governments, consumers and civil society need to play a role. We need to move the needle on reducing smoking rates by taking concerted action.

A smoke-free SA is possible, and it’s time to raise the level of conversation on how to achieve this for the sake of millions of adult smokers, their friends and families.

About the author: Marcelo Nico is MD of Philip Morris SA.

This article was paid for by Philip Morris.