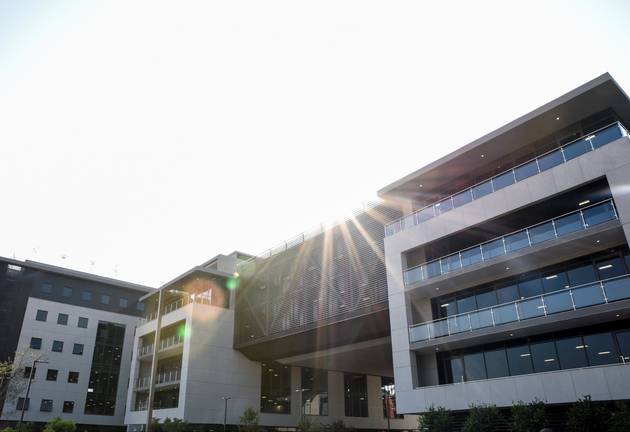 A group of armed men forced their way into the Arena Holdings head office in Johannesburg on Wednesday night.

They held up the front gate and reception security at gunpoint. “They then proceeded to the second floor where they took two computers, before going to the first floor where they forced open HR cabinets and a storeroom, which hold some files,” said group CEO Mzi Malunga.

It is not clear as yet what they were looking for or what they took from the HR storeroom.

Police were conducting a detailed sweep of the area on Thursday morning. None of the staff who were in the building at the time were harmed.

The company said it was engaging with its security service providers to beef up security in the building.

Hill on Empire office development scheduled for completion in 2023

Despite unfavourable market conditions in Parktown, the complex has secured tenants for its second phase, which is being developed
Companies
4 weeks ago
Next Article