Enoch Godongwana to step down as ANC economy guru 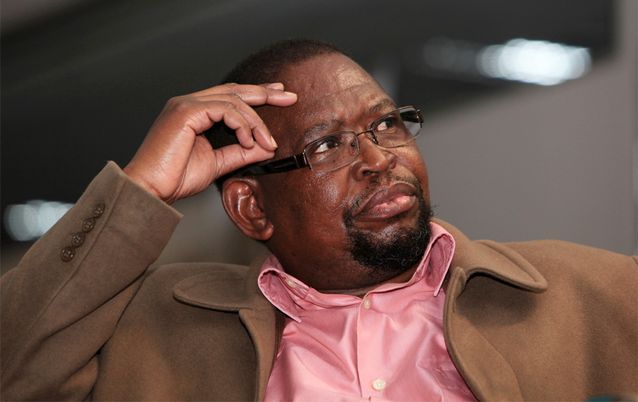 Finance minister Enoch Godongwana is set to leave his position as head of the ANC national executive committee (NEC) subcommittee on economic transformation to focus on running the Treasury.

Those close to him told Business Day he had already communicated his decision to step down to acting secretary-general Jessie Duarte.

He is apparently keen to groom younger members of the economic policy subcommittee — who include NEC members David Masondo and Mmamoloko Kubayi — to take over.

Asked for comment on Friday, Godongwana confirmed his intention to step down, saying the time is right to empower younger leaders.

“It has been my stated position even before joining government that there’s a need to push younger people into active leadership roles in the ANC. We don’t have a smooth transition in the ANC,” he said.

The chair of the subcommittee on economic transformation is a powerful party official responsible for economic policy formulation. Godongwana has held the role for a number of NEC terms.

Speaking a day after tabling the medium-term budget policy statement — the primary focus of which was on fiscal consolidation by cutting spending and reducing debt — he defended wearing both hats, saying this does not present a conflict or contradiction.

As head of the subcommittee leading the discussion on economic policy at party conferences, he said he will dissuade the ANC from adopting resolutions that were too costly for government. “I must tell the ANC at the time of discussion [that the government cannot afford it]. I will debate matters in the structures of the ANC and push for consensus on policy issues that are practical and in the interests of our people.”

At the ANC elective conference in 2017, former president Jacob Zuma announced outside the conference hall that the government had agreed to implement free higher education, without explaining how it would be funded.

At the same conference the party resolved to explore expropriation of land without compensation. An ad hoc committee was set up in parliament and public hearings were held around the country. But disagreements with other political parties — mainly the EFF — on who should have custody of land stalled the process.

Godongwana said the sooner the land expropriation debate is settled the better for investor confidence. He said that while the National Development Plan estimates that the agricultural sector had the potential to create a million jobs, there will be no substantial investment in the sector until the issue of expropriation without compensation is settled.

“We did a similar thing in 2010. In the midst of a commodities boom we spent two years discussing whether to nationalise the mines or not and we missed the boom.”

“We are doing a similar thing when we need all those jobs in agriculture and the NDP says we are likely to have a million jobs ... so the sooner we close that debate, the better for investment in that sector,” he said.

At the rate the ANC sheds votes SA could end up with John Steenhuisen as deputy president, writes Duma Gqubule
Opinion
6 months ago
Next Article