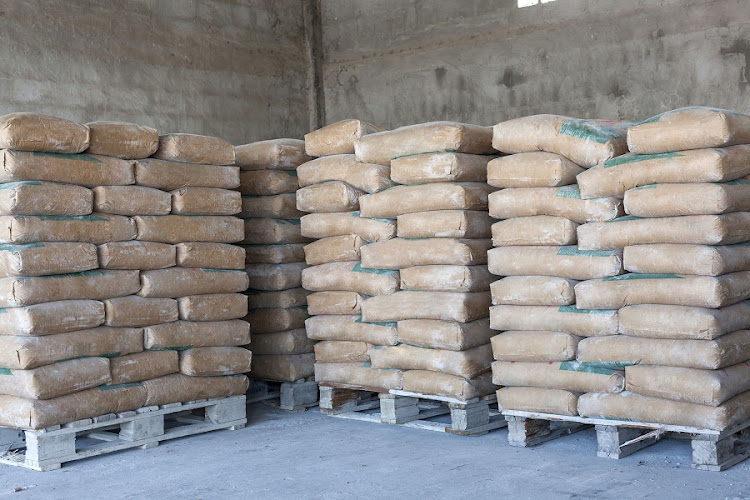 The local cement industry is calling on parliament to back its application for tariff increases for cement imports, arguing that the sector is facing an existential crisis which threatens to undermine the industrial capacity of the country.

Bryan Perrie, an industry spokesperson and MD of The Concrete Institute, an organisation that represents the interests of the cement, concrete and broader construction sector, said the recent surge in cheap cement imports will add to the jobs crisis in SA. Furthermore, local producers argue that cheap cement imports are of a poor standard. This  raises safety concerns as it is being used to build RDP homes.

The construction industry accounts for 8% of total formal employment in SA and 17% of its total informal employment. The cement sector on its own directly employs more than 7,000 people and has created an additional 35,000 indirect jobs. Without tariff protection, these could all be under threat, said Perrie.

“The cost of doing business in our country is significantly higher than in other countries exporting cement to SA,” Perrie said.

According to the construction market intelligence firm Industry Insight, imports of cement into SA “increased by 293% year on year in July” and that figure looks set to increase this year.

“Urgent action is required. We have asked Itac for a safeguard action against cheap cement imports which are undercutting local producers by almost 45% and skewing market prices,” Perrie said.

He said cement manufacturing in SA is subject to regulatory requirements, including the newly introduced carbon tax and ever-increasing energy costs, from which foreign producers are largely exempt. The effect of the carbon tax translates into a 2% increase in selling prices, putting local producers at a further disadvantage against imports.

The local cement sector could produce more than 20Mt of cement a year but is at present producing about 13Mt, said Perrie.

“We want to be part of the inclusive growth championed by President Cyril Ramaphosa at the World Economic Forum on Africa in Cape Town, when he stated ‘this is Africa’s century, and we want to utilise it to good effect’.”

The best way to utilise it, said Perrie, is to build and develop local industry, contributing directly to infrastructure growth.

“For example, the ratification of the Africa Continental Free Trade Area (AfCFTA) will be meaningless if we can’t provide the infrastructure that will facilitate trade (roads, bridges, ports, airports, etc.) AfCFTA requires the survival of a local, regulated, and efficient local cement and concrete industry.”

In July, trade & industry minister Ebrahim Patel said the government’s underlying philosophy is that protectionism on its own is not a sufficient means to ensure a long-term future for any industry.

Hemp, you can’t smoke it, but you can use it to build green houses

With cement makers responsible for about 7% of global carbon dioxide, savvy entrepreneurs are making interlocking hempcrete bricks for construction
World
1 year ago
Next Article

WANDILE SIHLOBO: Food insecurity could be reduced if public and private sectors ...

NHI’s success hinges on improving infrastructure at all hospitals

ALISTAIR ANDERSON: Masters of the warehouse — and avoiding tenants such as ...

WANDILE SIHLOBO: Food insecurity could be reduced if public and private sectors ...

NHI’s success hinges on improving infrastructure at all hospitals

ALISTAIR ANDERSON: Masters of the warehouse — and avoiding tenants such as ...