The Strategic Fuel Fund holds 90% of the project in B2 block, with the Nile Petroleum Corp, South Sudan’s national oil company, owning the rest 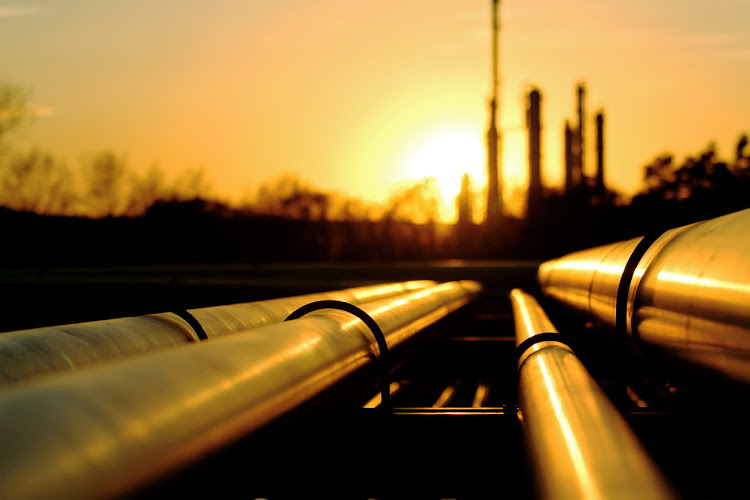 The Strategic Fuel Fund in SA is welcome to bring in partners to help it execute a $1bn agreement to drill for oil and build a refinery and pipeline in South Sudan, the central African nation’s oil minister said.

Under the agreement, signed between the two governments on May 6, the Strategic Fuel Fund holds 90% of the project in B2 block with the Nile Petroleum Corp, South Sudan’s national oil company, owning the rest, Ezekiel Gatkuoth said in an interview  in Johannesburg, after meeting his SA counterpart earlier.

The project, which Gatkuoth expects to reach production in about six years, includes the construction of a 60,000 barrel per day oil refinery in Pagak, he said.

“They have room to farm in” a partner, the South Sudanese minister said, adding that his government had the right to approve any partners and that a transaction would be subject to capital gains tax.

The partnership should benefit South Sudan by boosting production in a nation where output is half of what it was before a civil war, while securing energy supplies for SA, which imports crude for its refineries as it has little oil production of its own.

Gatkuoth acknowledged that the project was likely to cost more than $1bn. The Strategic Fuel Fund did not immediately respond to requests for comment.

In addition to bringing new partners into its oil fields, South Sudan is trying to diversify export routes for its oil.

Currently it exports oil through Sudan — the country from which it seceded acrimoniously in 2011 — at a cost of $24 a barrel, but it’s now considering paying Uganda a fee to transport crude south to a port in Tanzania when new pipelines are built, Gatkuoth said.

Exports through Ethiopia could also be an option.

The Sunday Times reported that the minister's team had already spent about R20m pursuing the  deal, including hiring a private jet to travel to the underdeveloped country.

Radebe said the estimated cost of $1bn (over R14bn) covered the cost of the oil block, pipeline and refinery which would be spread over a period of 10 years.

Once the business case had been established, SA and South Sudan would decide on their relative equity stakes in the project and whether other investors would be required. He said it was premature to comment on how the project would be funded if the decision were taken to invest in it.

“The country is landlocked and to get its oil to the market it is dependent on a pipeline passing through Sudan and incurs significant logistical costs. It is envisaged that a joint investment project will assist South Sudan in finding an additional export route and in turn bring strategic oil reserves to other markets including SA.”

Radebe said at the time that six experts had been assigned to the South Sudan project and to date no more than R2.2m had been spent including personnel costs and travel. He dismissed the Sunday Times claim that R28m had been spent. A private jet had to be hired to travel to South Sudan because of a “critical business need”.

“Some oil majors have shown interest to work with SA to unlock the potential of South Sudan,” Radebe said. This involvement had taken place despite the war going on in the country.

The government is still enthusiastic for commercial adventurism as mineral resources minister wants to use money to buy a mine while energy minister ...
Opinion
3 years ago
Next Article