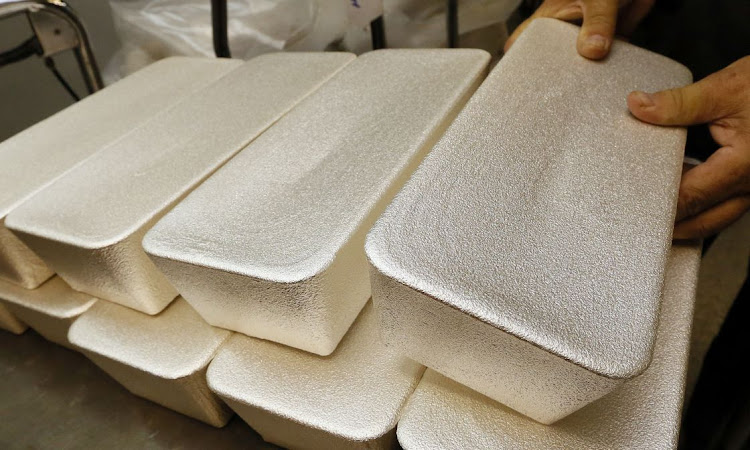 Bengaluru — Silver prices dropped nearly 2% on Tuesday as investors locked in profits after the precious metal touched a near eight-year peak in the previous session.

The Chicago Mercantile Exchange’s steps to increase margins on silver trading, and discourage the speculative behaviour in the market has prompted some profit taking, said IG Market analyst Kyle Rodda.

CME Group on Monday raised Comex 5000 Silver Futures margins by 17.9% to $16,500 a contract from $14,000 for February. Margins are deposits mandated by exchanges to mitigate default risks while investors trade in futures markets and they are typically raised at times of price volatility.

The retail frenzy that started last week has left dealers from the US to Singapore scrambling for bars and coins to meet demand, while also prompting the US Commodity Futures Trading Commission to closely monitor the market.

That silver moved up without similar spikes in other precious and industrial metals, “suggests that it’s an outlier of sorts and therefore vulnerable to come down quite strongly”, said ED&F Man Capital Markets analyst Edward Meir, adding, it has not, however, topped out yet.

Despite the lack of fundamentals for prices to move up, experts say the retail interest can continue to push the market higher in the near term. “It’s just wild market behaviour with a low level of predictability. So, even fundamentals and technicals almost go out of the window,” Rodda said.

JSE may benefit from positive Asian markets on Tuesday

JSE may benefit from positive Asian markets on Tuesday