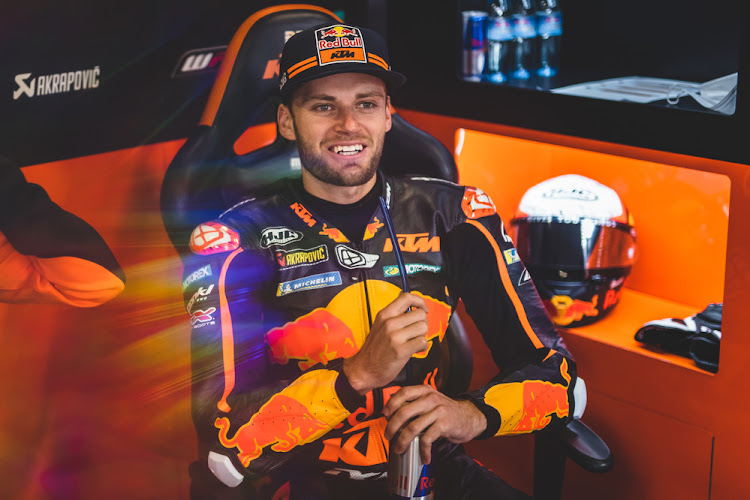 Red Bull KTM’s Brad Binder again produced the goods on race day with fifth place after starting 15th on the grid for the third round of the MotoGP season in Portugal on Sunday.

It was KTM’s best result of the year so far, and a morale-booster after its struggles in the first two rounds held in Qatar.

The South African had struggled to set a quick lap on the Portimao track in Saturday’s qualifying race, but in Sunday’s race he made an excellent start to leap from 15th on the grid to eighth on the first lap, and then started to hound the front runners.

Binder profited from two spills ahead of him on Sunday to make it into the top five, and was closing on the battle for the podium in the final two laps. He crossed the line 6.7 secs behind race winner Fabio Quartararo (Yamaha) and 1.7 secs behind third-placed Joan Mir (Suzuki).

“Happy to get our first top five of the season. I really wanted to be on the podium today and thought we had the potential to be there with about five laps to go,” said Binder, who crashed out of 2020’s Portuguese MotoGP at the same circuit.

“I pushed as hard as I could but I couldn’t put the key clean laps together at the end as much as I wanted. Overall, I gave my absolute best today and didn’t leave anything on the table. A massive thanks to the team because we did a great job getting the bike ready for the race and we’ll go again in Jerez,” said Binder, who won 2020’s Czech MotoGP in his rookie season.

The race saw the return of six-time world champion Marc Márquez (Repsol Honda) following a nine-month layoff due to injury, with the Spaniard finishing seventh.

Quartararo leads the championship on 61 points, ahead of Bagnaia on 46 points and Binder at eighth on 21 points.

Brad’s younger brother, Darryn, was 20th in the Moto3 class on Sunday.

The next round is on May 2 in Jerez, Spain.

Why Brad Binder has the cojones to be a champ