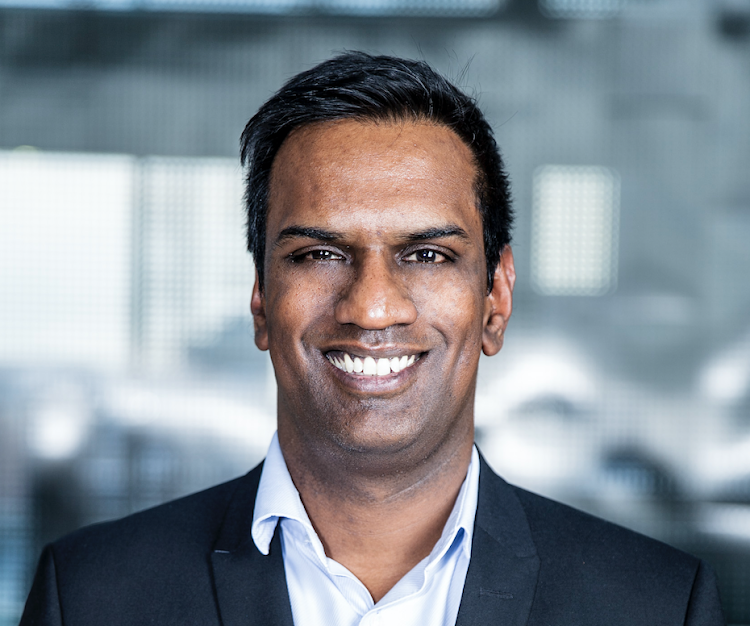 Absa, SA’s third-largest bank by assets, has begun to flesh out its executive team by appointing a chief risk officer.

The company, which last week announced the sudden departure of CEO Daniel Mminele after less than two years at the helm, is yet to fill one-third of its executive positions with permanent appointments, but all vacant roles currently have interim leaders in place.

Absa said in a statement on Wednesday that Deon Raju, its group treasurer, will assume the role of chief risk officer from June 1.  He will replace August van Heerden, who resigned at the end of 2020.

Raju has been with Absa for more than 20 years, having held roles in enterprise risk, finance, investment banking, credit portfolio management and global markets.

“He is a seasoned banking professional with deep institutional knowledge of the group, as well as extensive and diversified banking experience in business, finance and risk management,” the group said.

In turn, Raju will be replaced by Parin Gokaldas, the head of treasury execution services, a 20-year veteran of the firm.

The appointments come as the group appears to be in disarray over the imminent departure of Mminele, after just 16 months at the helm.

Mminele resigned last week over differences of opinion with the board and his executive team regarding strategy and culture at the firm.

The development took the market by surprise, with the group’s share price falling sharply and many stakeholders expressing concern over why carefully laid plans for the permanent successor to Maria Ramos fell apart so spectacularly.

It took Absa almost a year to replace Ramos, as Mminele was obliged to serve a six-month cooling off period following a two-decade tenure at the Reserve Bank.

Absa appointed CFO Jason Quinn as it seeks a replacement for Mminele.

Mmie’s departure follows the passing of the head of Absa’s Africa businesses, Peter Matlare, who succumbed to Covid-related illnesses in March.

In response to questions from Business Day, Absa said it has four vacant executive committee positions it still needs to fill. Besides a replacement for Matlare, it must still appoint a head of digital solutions, a head of group shared service and an executive to oversee people and culture.

“We will look internally for many of the roles that need to be filled, as has been the case with recent appointments. We aim to have a team that is diverse in skills and experience to implement our strategy effectively,” the group said in response to questions.

As far as Mminele’s replacement goes, the directors’ affairs committee will be responsible for the search for a new leader.  The committee comprises board chair Wendy Lucas-Bull and lead independent director Sipho Pityana, as well as three other directors.

MARK BARNES: For a team to prevail, its parts should function as a unit

The imperative is obvious in times of change, particularly in an industry tasked with banking commerce
Opinion
5 months ago

The result was driven by investment banking activities, and as its fixed-income trading business and origination and advisory services surged
Companies
5 months ago