Call for entries: do you have what it takes to be one of the Saica Top 35 under 35? 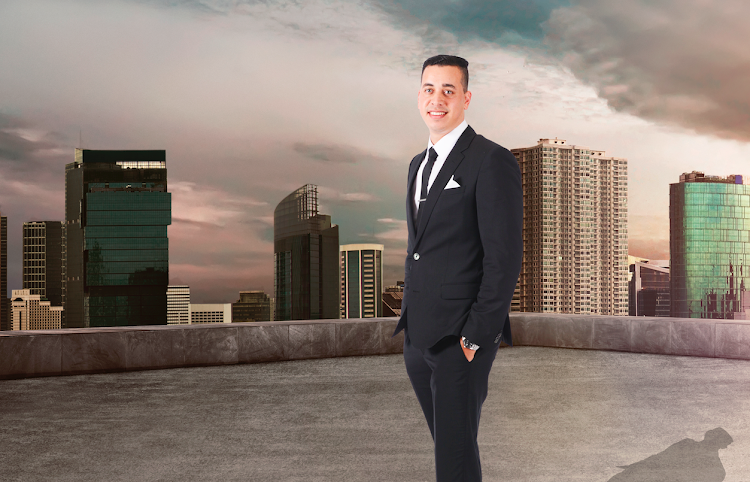 Launched by the South African Institute of Chartered Accountants (Saica) in 2014, the Top 35 under 35 competition is exclusive to its young chartered accountant members.

The awards aim to recognise young CA (SA)s under the age of 35 who are not just achieving extraordinary results in their professional capacity but also, in some notable way, looking beyond themselves and contributing meaningfully to society and those less fortunate.

From hundreds of applications or nominations (nationally and internationally), 35 outstanding finalists are selected. They each boast remarkable portfolios of significant success for their age and have displayed leadership, personal determination and drive.

A panel of prestigious judges interviews each finalist and an overall winner is selected along with various winners in the following categories:

Malander is a young (CA) SA who is not only achieving top results but also making a tangible impact. His business, known collectively as the Malander Group, focuses on providing professional advisory and resource services to large and listed entities through Malander Advisory, Malander Placements, and Malander Digital, an IT company.

The group has also recently started a programme called “Malander for Change”, which aims to provide technological resources such as laptops and internet access as well as development training to institutions and organisations that need it most.

Van der Hoogen, the young entrepreneur who sold imported clothing at university to pay for his tuition, turned Ranzo, the truck business he started while serving his articles in 2012, into a fleet of 15 trucks. With no experience and just one tipper truck, he gained experience by understanding the industry and evaluating each client according to its operational and financial needs.

With his knack for strategic business development and a passion for logistics, Ranzo was developed to a Level 1 B-BBEE transport vendor to all the local quarries in Port Elizabeth (PE).

“Technology may change from time to time, but a product still needs to move from A to B,” he says. “I want to see PE and the rest of the Eastern Cape prosper. I feel that drivers in SA don’t get the recognition they deserve for their contribution to the economy.”

Innovative leader Japhta is pushing barriers in sport and corporate and social impact. In 2012, while completing his articles, the University of Stellenbosch graduate acquired the EasyLife Kitchens Kenilworth franchise, which he has run with his wife for the past seven years.

Japhta was a star performer in PwC’s advisory division, where he moved between audit and public sector advisory. As the lead project manager, he helped Cipla SA save more than R100m in its past financial year.

As a basketball and soccer player himself, Japhta wants to improve the lives of young people through sports. In 2014, he was asked to be president of his hometown club, Heideveld Basketball Club on the Cape Flats, which is arguably the biggest basketball club in SA. He has also been at the forefront of raising funding for the community via the club and was elected president of the Cape Town Basketball Association at the age of 30 − the youngest president in history.

Some of Van Zyl’s highlights are leading the Western Province rugby team to Currie Cup glory in 2017, playing professional rugby for the Stormers in the 2018 Super Rugby season, and launching a bespoke professional services company, Walworth Consulting.

Van Zyl qualified as a CA (SA) in 2016 and says he has chosen to let his career take an odd direction. He was fortunate to have been supported by Deloitte throughout his training programme, but admits it was challenging for him to be an audit trainee and a professional rugby player at the same time. But his determination to focus on both his profession and his passion bears testament to his hardworking nature and dedication.

The competition has over the years proved to be a great showcase of all the remarkable contributions that Saica members under the age of 35 are making to shape the economic and social landscape.

Do you have what it takes or do you know of someone that is an exceptional leader and social activist?

Entries and nominations for 2019 are still open.

This article was paid for by the South African Institute of Chartered Accountants.