Nissan to be fined $20m over Carlos Ghosn’s compensation 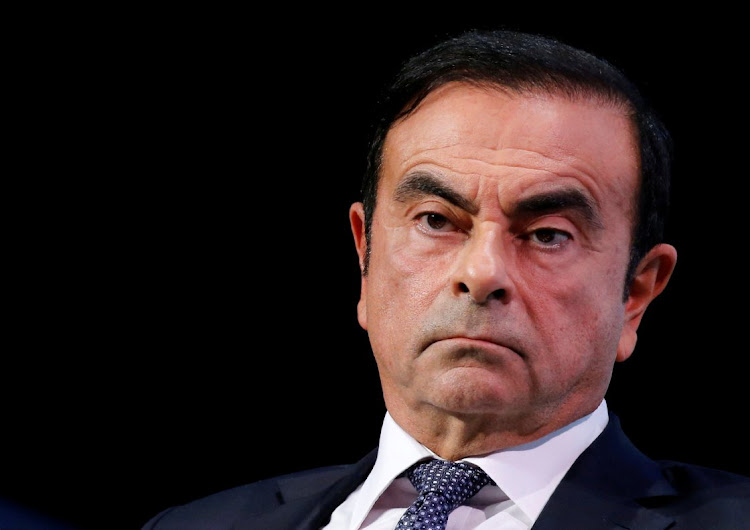 Tokyo — Japan’s markets watchdog said on Tuesday it has recommended that Nissan be fined about ¥2.4bn (about $19m) over the under-reporting of former chair Carlos Ghosn’s compensation.

The fine would cover the four financial years from April 2014 to March 2018, markets watchdog the Securities and Exchange Surveillance Commission (SESC) said in a statement.

Ghosn was arrested in Tokyo in November in 2018 over allegations of financial misconduct, including understating his salary by about ¥9.1bn over a period of nearly a decade and temporarily transferring personal financial losses to the books of Nissan. He has denied any wrongdoing.

Due to the statute of limitations, Nissan is not liable for under-reporting before the financial year starting April 2014, an SESC official told a press briefing. Japan’s financial regulator, the financial services agency, will make a final decision on the fine.

A ¥2.4bn fine would be the second-largest imposed in Japan for false reporting in a corporate financial statement, behind a ¥7.3bn fine imposed on Toshiba in 2015, according to the SESC.

Nissan said in a statement that it is taking the SESC’s recommendations seriously. “We express deepest regret to stakeholders for any trouble caused. We will continue efforts to strengthen governance and compliance including ensuring accuracy of corporate information disclosure,” it said.

The SESC acknowledged false reporting by Nissan based on its investigation, the official told reporters.

Nissan’s new CEO, Makoto Uchida, pledged on his first day in the role on December 2 to repair profitability and said setting realistic targets would be key to that goal, as Nissan tries to make a clean break from Ghosn’s leadership.

In June, Reuters cited a source saying Nissan would be fined up to ¥4bn and that it may receive a reduced fine of about ¥2.4bn if the carmaker files documentation to the SESC before a formal investigation begins.

Carlos Ghosn tethered to Tokyo with no trial date in sight

Renault needs to play nicely with Nissan to remain competitive

Renault needs to play nicely with Nissan to remain competitive