Russia’s cut-and-paste WHO resolution glosses over the war 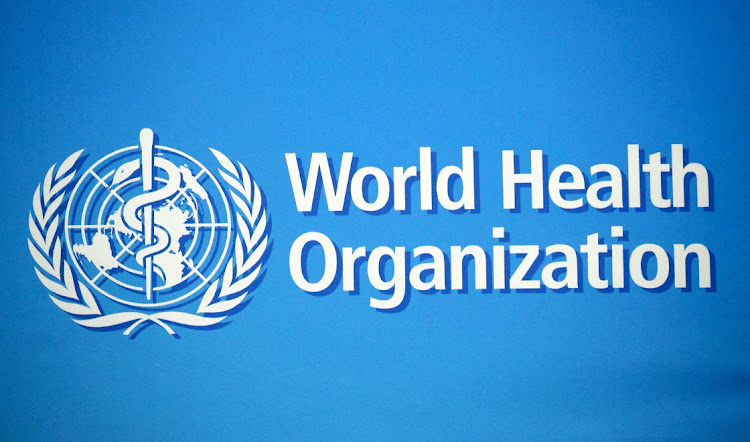 Geneva — A proposal to condemn the regional health emergency triggered by Russia’s aggression in Ukraine will come before a World Health Organization (WHO) assembly, prompting a rival resolution from Moscow that makes no mention of its own role in the crisis.

The original proposal, backed by the US and more than 40 other countries, condemns Russia’s actions but stops short of immediately suspending its voting rights at the UN health agency. The Russian document, backed by Syria, which echoes the language of the first text, will also be decided on.

If the Western-led initiative passes nearly unanimously, observers say it would send a powerful political message that is rare in the multilateral system.

“The devastating military actions undermine the efforts to ensure health and wellbeing for everybody, and undermines the mission of WHO,” Adam Niedzielski, the health minister for Poland, which is one of the resolution's backers, told the assembly. “I believe the organisation cannot remain silent in these cases.”

Both resolutions express “grave concerns over the ongoing health emergency in and around Ukraine”, but only the Western-led proposal says that the emergency is “triggered by the Russian Federation’s aggression against Ukraine”.

“What they did is take our version and delete the cause of the problem,” Iaremenko Oleksii, a Ukrainian health ministry official told Reuters at the meeting. “We will act to push the international community to punish Russia.”

A senior diplomat at the Russian mission in Geneva said: “The resolution holds a series of anti-Russian statements and groundless accusations and therefore cannot be supported.”

WHO Europe member states have already passed a resolution that could result in the closure of Russia’s regional office.

Diplomats said they are wary of pushing Russia too far and prompting it to quit, given the need to co-operate with WHO on disease surveillance.

One Western diplomat said: “We don’t want to chase Russia from the multilateral system.”

The resolutions come alongside a report from WHO director-general Tedros Adhanom Ghebreyesus, which “highlights the devastating” health consequences of the Russian invasion, including 235 attacks on healthcare as well as wider mass casualties and life-threatening disruptions to health services.

Moscow calls its actions since February 24 a “special military operation” to disarm Ukraine and rid it of what it calls anti-Russian nationalism fomented by the West. Ukraine and the West say Russia launched an unprovoked war of aggression.

The US has accused Russia of using food as a weapon by holding ‘hostage’ grain and oil supplies, threatening a global food crisis
World
1 month ago