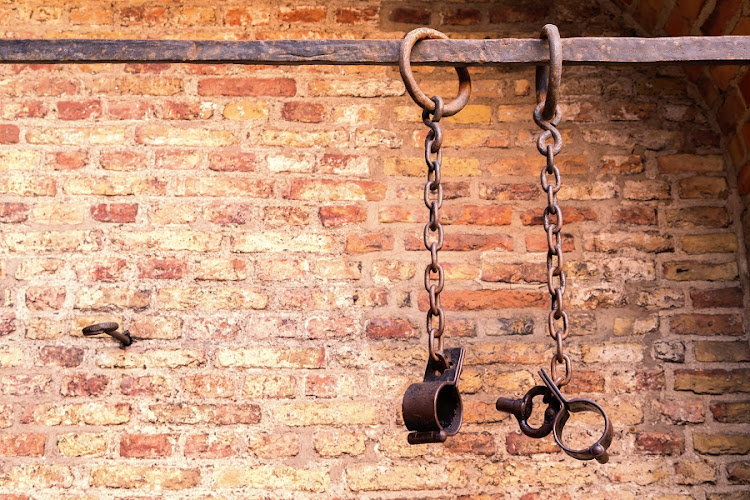 Vilnius — Lithuania has paid €100,000 awarded by the European Court of Human Rights to a suspected high-ranking Al-Qaeda figure in Guantánamo Bay who was found to be held in a secret CIA prison in Lithuania almost two decades ago, a government lawyer said.

Washington’s so-called rendition programme is still shrouded in secrecy, more than a decade after it ended. Washington has acknowledged it held Al-Qaeda suspects in jails outside US jurisdiction, but it has not provided a full list of locations.

The Strasburg-based court said in May 2018 Lithuania hosted a CIA jail between February 2005 and March 2006, and that a stateless Palestinian, Zayn Al-Abidin Muhammad Husayn, also known as Abu Zubaydah, had been held in Lithuania, which continues to deny its culpability in the case.

Looking at the European laws banning the use of torture and illegal detention, it said that the authorities there “had known the CIA would subject him to treatment contrary to the Convention”.

Lithuania had permitted the detainee to be moved to another CIA detention site in Afghanistan, exposing him to further ill-treatment, the court said.

Lithuania transferred €100,000 to the account of Abu Zubaydah’s brother in Saudi Arabia, and €30,000  to his Dutch lawyer on December 21 2021, said Ricard Dzikovic, head of the Legal Representation Group at country’s ministry of justice.

“Paying the compensation is just us executing the verdict. The country could be fined if we didn’t,” he said on Tuesday. “Lithuania has presented its case at the court and we do not have another position on the matter.”

A parliamentary investigation in 2010 stated that Lithuania’s security service helped the CIA establish a detention facility, though it said there was no proof the facility was used to hold prisoners.

A criminal investigation was launched then but dropped in 2011 as prosecutors said they found no evidence of a criminal offence, and that the alleged facility hosting the jail, while established in co-operation with CIA, served “other purposes” which remain classified.

The government maintained at the European Human Court of Human Rights that the criminal investigation proved Lithuania’s lack of responsibility in the Abu Zubaydah case.

Zubaydah was captured in 2002 in Pakistan and has been held by the US since then without charges. He has been in the American naval base at Guantánamo Bay, Cuba, for 15 years.

In October, he was at the centre of questions in the US about whether he could provide limited testimony  about his torture at the hands of the CIA in a separate legal case.

The high-level unit cuts across all of the agency’s mission areas and will address ‘the threat from the Chinese government, not its people’
World
10 months ago

In 2001 a deeply wounded US responded to the horrific 9/11 attacks with the invasion of Afghanistan and, later, Iraq. A campaign that may have ...
Features
11 months ago
Next Article