The ruling nationalist Law and Justice (PiS) party has long argued that foreign groups own too much of the media, distorting public debate 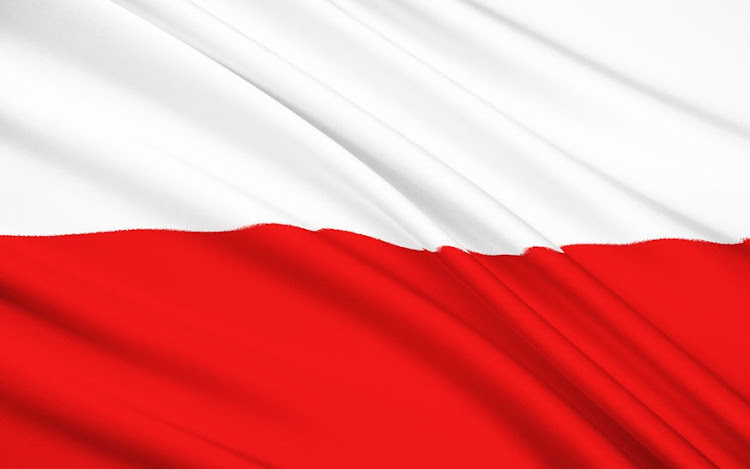 Warsaw — Polish media law faced an uncertain future on Wednesday amid splits in the ruling coalition over a proposal that could see a US-owned TV channel critical of the government lose its licence.

The ruling nationalist Law and Justice (PiS) party has long argued that foreign groups own too much of the media, distorting public debate, but critics say that the government aims to increase control over the media and curb free speech.

According to opposition legislators, that would mean TVN and its news channel, TVN24, which are owned by Discovery, would lose their licences. PiS said the law aimed to stop countries such as Russia and China taking control of Polish TV and radio stations.

In response to concerns voiced by critics, the Accord party, PiS's junior coalition partner, proposed a change that would allow companies from countries in the Organisation for Economic Co-operation and Development (OECD) to own more than 49% of shares in Polish media companies.

The US was among OECD’s founding states.

“We are persuaded that these solutions are good and do not change the fundamental purpose of the bill,” Magdalena Sroka, Accord’s spokesperson, told Reuters.

One of the PiS legislators behind the original proposal, Marek Suski, said on Wednesday that the future of the bill was uncertain due to a lack of support within the ruling coalition.

“They behave as if they were in opposition and not in the coalition,” Suski told private channel Republika TV, referring to Accord's proposal, state news agency PAP reported.

He said he hoped it would be possible to get the support needed to pass the bill and “colleagues won't attack us but will work with us”.

Sroka said her party was not attacking anyone and its proposition was an attempt to have a dialogue.

“We can see how emotionally charged this subject has become. It has fired up the public debate, hence our proposal,” she said.

Poland recently used its state-run refiner, PKN Orlen , to buy out a newspaper publisher from German owners, giving Warsaw more influence over 20 local dailies, the websites of which get nearly 17-million visitors a day.

With their illiberal cynicism, Hungary and Poland threaten the bloc’s democratic, tolerant and open identity
World
10 months ago
Next Article