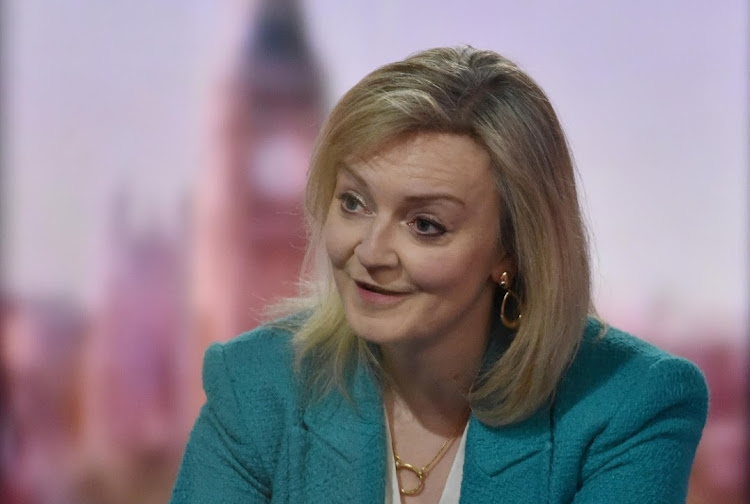 A UK government minister defended Prime Minister Boris Johnson over mounting allegations of sleaze, as the premier’s team prepares for a fresh round of potentially damaging claims from his former top aide.

International trade secretary Liz Truss dismissed claims from Dominic Cummings as a “complete load of Westminster tittle-tattle” and said the premier had always “acted in the interests of this country”.

She was speaking to broadcasters on Sunday after Cummings published an explosive blog accusing Johnson of seeking to halt a leak inquiry into who disclosed plans for November’s national lockdown because he feared it would implicate a close friend of his fiancée.

He also alleged Johnson planned to have secret donors pay for a renovation to his official Downing Street apartment, which Cummings said would have been “unethical” and “foolish”.

His allegations come at a highly sensitive time for the government amid ongoing rows involving lobbying by former prime minister David Cameron on behalf of Greensill Capital, private text messages between Johnson and business leaders, and claims that contracts were awarded to firms during the pandemic without proper scrutiny.

Johnson’s office is now readying itself for more criticism from Cummings when he appears at a parliamentary committee on May 26 about the government’s handling of Covid-19.

Any accusations from Cummings are highly significant: he was at the heart of government after his key strategic role in Britain’s exit from the EU, which ultimately led to Johnson winning a landslide general election victory in December 2019.

Cummings was the premier’s chief adviser when the pandemic hit last year but resigned in November after a tumultuous period in which he clashed with other officials, ripped up conventions of government, and sparked a national outcry with a 400km road trip at the height of the first lockdown.

The sleaze row threatens to dominate the final week of campaigning ahead of key local and mayoral elections on May 6, and comes as the Conservative government seeks to capitalise on giving a first coronavirus vaccine dose to more than half the population.

Truss defended Johnson after Cummings’s claims, telling Times Radio that the leak inquiry into revelations over the November lockdown was “ongoing” and no conclusions had yet been reached.

She said Johnson had “personally” met the cost of the refurbishment to his apartment. “Everything has been done under the rules,” she told Sky News. But she failed to answer questions on whether Johnson had asked Conservative Party donors to pay the cost.

The main opposition Labour Party is seeking to force a senior minister to the House of Commons on Monday to answer questions on the issue.

“The stench of sleaze coming from the Conservatives is overwhelming,” deputy leader Angela Rayner said in an e-mailed statement.

People queued outside retailers, while others enjoyed a midnight pint or early haircut as shops, pubs, gyms and hairdressers reopened
World
3 weeks ago

Britain's former prime minister distances himself from Greensill Capital, saying he lobbied for the troubled finance group at a time of crisis
World
4 weeks ago
Next Article