How Australia ran into a power crisis 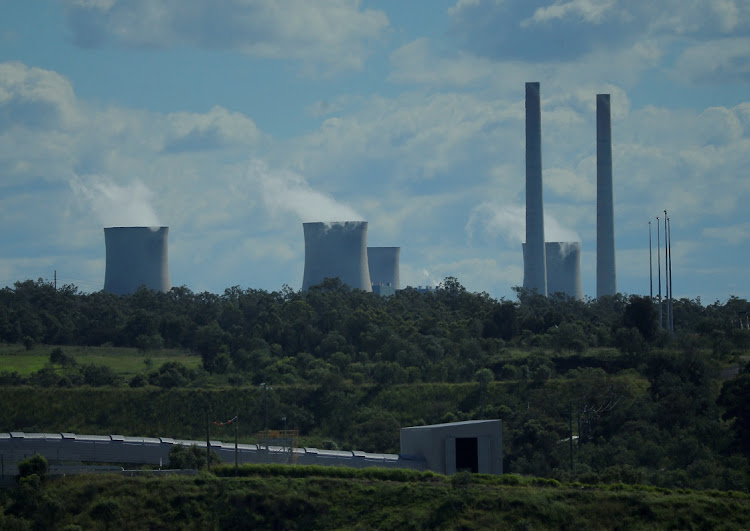 Melbourne — Australia, the world’s top exporter of coal and liquefied natural gas (LNG), is battling a power crunch, posing major challenges for the country’s new Labor government that wants to speed up the shift to greener power.

“It’s a whole cascading series of events that have created this chaos,” said Dylan McConnell, an energy systems research fellow at the University of Melbourne.

The power crunch has hit the National Electricity Market (NEM), which covers all of Australia except Western Australia and the Northern Territory. Coal-fired power makes up about 65% of generation and gas 7%, with the rest coming from renewables. The market-based system is run by the Australian Energy Market Operator (AEMO). Generators offer their capacity at different prices, and AEMO aims to match supply and demand.

On Wednesday, AEMO suspended the market and said it would set prices directly and compensate generators.

About 25% of the market’s 23 gigawatts of coal-fired capacity has been out of service over the past month, with as much as 30% unavailable at times. About 1.9GW of capacity has returned online since Wednesday, the Australian Energy Council, which represents the country’s generators, said.

Flooding earlier this year hit some coal mines in New South Wales and Queensland, and technical issues have curbed output from the two mines that supply the market’s biggest coal-fired plant, the Eraring power station in New South Wales, owned by Origin Energy.

With power supply constrained, an early winter cold snap drove up demand for gas for heating at the same time as gas was needed to beef up gas-fired generation, worsening price spikes.

LNG exporters on Australia’s east coast have been selling as much gas possible into the hot export market, but were ordered by the market operator to divert any uncontracted gas they had into the domestic market, which they did two weeks ago.

Some power producers have been forced to secure coal and gas on the spot market, sending their costs skyrocketing at a time when global coal and gas prices are at record highs due to sanctions on Russia.

Domestic gas prices jumped so high that AEMO stepped in to cap prices at A$40 per gigajoule (GJ) — four to five times the normal price.

The high coal and gas prices have flowed through to power prices, which earlier this week exceeded a threshold set under market rules and led AEMO to cap wholesale prices at A$300 per megawatt hour (MWh).

The A$300/MWh price cap was A$100 to A$200 lower than the cost of production for several generators, who decided to withhold capacity and not offer it into the spot market.

With a lack of visibility on how much capacity was actually available for two straight days, AEMO took the unprecedented step of suspending the market on Wednesday.

“The price cap made things spiral out of control relatively quickly,” McConnell said.

AEMO has given no indication when the suspension will be lifted. Australian Prime Minister Anthony Albanese said the crisis would be raised at a meeting with state premiers on Thursday.