Taiwan activist tells of being jailed in China 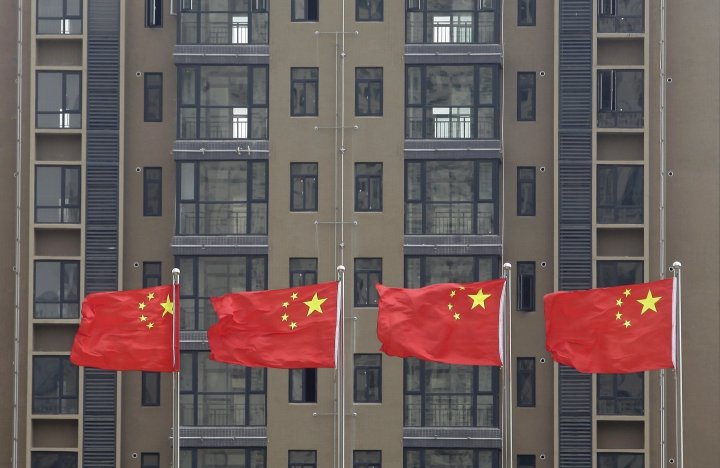 Taipei — A Taiwanese activist jailed in China said on Tuesday that he was subjected to forced labour and endured stale food while serving a five-year sentence, but that he was not tortured.

Li Ming-che, a community college lecturer and activist at a human rights nongovernmental organisation in Taiwan, disappeared while visiting China in 2017.

Later that year, a Chinese court found him guilty of subversion. He was released from jail and returned to Taiwan last month.

Speaking to reporters at Taiwan’s parliament, Li said he was forced to make clothing including shoes and gloves during his time in jail, working 11-12 hours a day with few days off, and he was not allowed to speak to most other prisoners.

“It was totally a sweat shop,” he said.

While the food was stale, Li said he was neither tortured nor “whipped”, but that he had considered himself to have been “kidnapped” by the Chinese government.

China’s Taiwan affairs office did not immediately respond to a request for comment.

Li admitted during his trial to having criticised China’s ruling Communist Party and to having shared articles and arguments promoting Taiwan's multiparty democracy.

Li said he was only trying to help Chinese political prisoners and their families to ensure they were not left destitute, and that he was not allowed to defend himself during his trial, adding he thought the charges against him were “laughable”.

Asked if he had anything he wanted to say to China’s government now he was back in Taiwan and free, Li answered: “Taiwan and China are each one country on either side” of the Taiwan Strait. “It’s that simple.”

Beijing maintains that Taiwan is part of China and has never renounced the use of force to bring it under its control, while democratic Taiwan has shown no interest in being governed by the Communist Party rulers in Beijing.