Singapore authorities introduced a CruiseSafe certification, which all operators have to obtain before they set sail 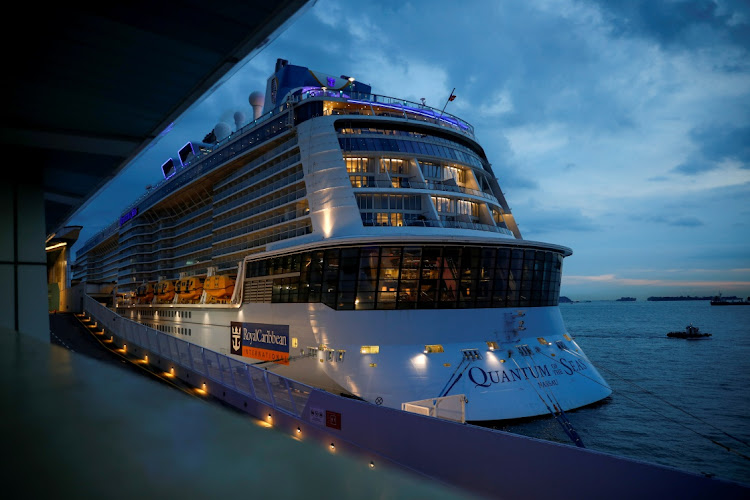 Singapore — Singapore now accounts for one third of global cruise travelers, a testament to the nation’s ability to contain the coronavirus and resume operations at a time when many other countries are still struggling.

The city-state, which has a population of 5.7-million on an island smaller than New York City, was able to achieve what it has because of its robust health safety framework, Singapore Tourism Board CEO Keith Tan said at a conference on Wednesday.

Singapore began offering “cruises to nowhere” last year after authorities introduced a CruiseSafe certification, which all operators have to obtain before they set sail. It spells out standards companies must achieve, including mandatory Covid-19 testing prior to boarding, ensuring safe distancing and frequent cleaning and sanitising.

To date, more than 120,000 residents of Singapore have taken a cruise — many multiple times. Because of the overwhelming demand, heightened by international travel remaining largely off limits, the cruises have been extended until October. Two operators are offering the trips, Royal Caribbean Cruises and Genting Cruise Lines.

People said they felt safer going on a cruise than going to some places in Singapore “because everyone is tested before they go on the cruise”, Tan said. “So having that framework of assurance has been a major cornerstone of our success.”

Singapore has done a stellar job getting the spread of the coronavirus under control. The country also plans to vaccinate its entire population by the end of the year.

While the vaccine rollout in the UK and the US is also progressing well, virus cases are still surging in Europe and parts of South America. The Centers for Disease Control and Prevention (CDC) in the US said cruise operations could start by mid-summer after the country’s largest operator, Carnival, threatened to relocate ships to other markets.

However, Tan downplayed Singapore’s dominance, noting that cruising in most other places of the world is yet to restart, hurting an industry that was worth $150bn in 2018.

“Let me just say this in context — one third of global cruise throughput in a time when virtually all other cruise destinations and cruise ports have stopped or are not moving at all is nothing to crow about,” Tan said. “Over the next few months, I certainly believe there will be more resumption of cruise business in the Caribbean, and in the Mediterranean as well.”

Cruise lines are hoping that by the time their distant itineraries set sail, Covid-19 will not be an issue
Life
1 month ago
Next Article