The country has closed its borders and restricted movement, but needs to ensure a global supply of the oil for major importers 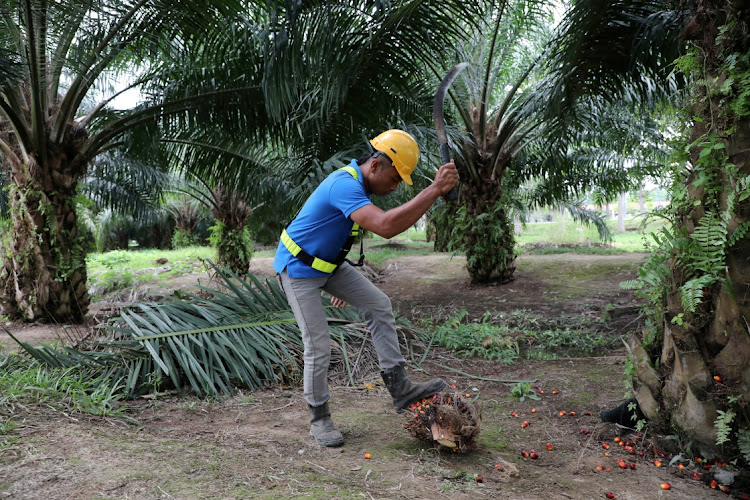 Kuala Lumpur/Singapore — Malaysia has directed palm plantations to continue operations even as the country shuts businesses to prevent the spread of the coronavirus, a producer group said on Wednesday, ensuring steady supplies of the tropical oil to global markets.

Malaysia is the world’s second-largest producer of palm oil, which is used in everything from cosmetics to cookies and accounts for about 65% of global edible oil exports.

The country has closed its borders and restricted internal movement by shutting schools and businesses from Wednesday until March 31, after its tally of infections climbed to the highest in Southeast Asia, at 790 cases and two deaths.

Closure of palm plantations as a part of the measures earlier had caused concerns in top importers, including India. But the commodities minister agreed on Wednesday to exempt palm plantations from the restricted movement order, Nageeb Wahab, CEO of the Malaysian Palm Oil Association, told Reuters.

“The minister informed us that the cabinet has reviewed our appeal and reasoning, and consented to allow the industry to resume operations with immediate effect,” Nageeb said.

Palm oil analysts had estimated that Malaysia’s crude palm production would drop by 350,000-700,000 tonnes for the month of March due to the harvest pause, potentially cutting March inventories to 1.0-million from 1.3-million tonnes.

India, the world’s top vegetable oil importer, could have taken a hit if the supply was disrupted, said Sandeep Bajoria, CEO of the Sunvin Group, a Mumbai-based vegetable oil broker. He said India had less than a month’s supply.

Malaysia’s February end-stocks fell to 1.68-million tonnes, the lowest since June 2017, according to data from the Malaysian Palm Oil Board.

Indonesia, the world’s biggest palm oil producer, has yet to take a decision on plantation closures, an industry official said.

There are prospects for an abundant harvest of staple grains and fruit in 2020, which will increase  local supplies, one agriculture analysts says
National
1 year ago

With limits to the area under cultivation, some of the bigger producers are focusing on genome sequencing
World
1 year ago
Next Article