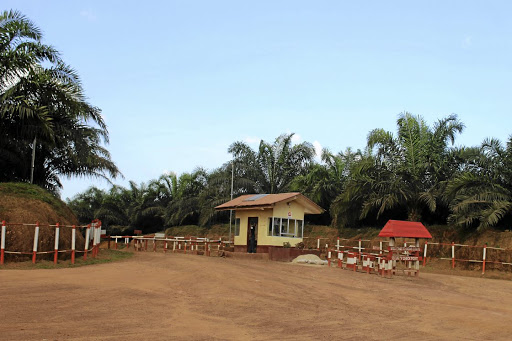 Carey Island — Sime Darby Plantation, the world’s largest palm oil planter, has suspended two Malaysian suppliers for failing to meet its environmental standards, and identified 55 others as “high risk” in recent months as it fights against deforestation.

Sime Darby is potentially one of the biggest losers from a European backlash against an industry accused of clearing vast areas of tropical rainforest to make way for plantations.

Company officials said this was the first such action taken since the launch of an online tool last May that allows anyone to trace the sources of its palm oil and raise complaints if necessary.

The palm industry “still has issues around deforestation, we don’t deny that, but somehow the attention is always on us”, Rashyid Redza, principal sustainability officer at Sime Darby, told Reuters. “We have not been proactive enough in the past to counter the allegations, and we have not been organised as an industry in the past.”

He did not name the suspended suppliers — which will need to ensure their plantations did not cause deforestation and that their workers are not exploited before being considered for re-inclusion in its supply chain.

The high-risk suppliers have been identified based on their location near protected forest areas or orangutan ranges, he said on January 31 at the company’s plantation in Carey Island, an hour’s drive southwest of the Malaysian capital Kuala Lumpur.

Sime Darby, which has 590,000ha of planted area across Malaysia, Indonesia, the Solomon Islands and Papua New Guinea, is one of four Malaysian palm giants that Indonesia accused of carrying out slash-and-burn, land-clearing practices that led to a cross-border haze crisis in the region in September.

Sime Darby has denied the accusation, saying that most fires were started by local communities living within its concession.

In 2018, WWF-Indonesia named Sime Darby among several companies that bought “tainted” palm oil mills — those that source palm oil from plantations that illegally encroached protected forest areas on Sumatra island. At that time, Sime Darby said it was working with NGOs to eradicate deforestation.

Indonesia and Malaysia account for about 85% of palm oil production and are set to lose the most from EU regulation to phase it out from renewable fuel by 2030.

With limits to the area under cultivation, some of the bigger producers are focusing on genome sequencing
World
2 years ago

Malaysia and India set for showdown over palm oil and religion

Muslim-majority Malaysia is speaking out against India’s new citizenship laws, and India may fight back through curbs in trade
World
2 years ago
Next Article

Palm oil industry fights back to avoid fate of tobacco

Palm oil industry fights back to avoid fate of tobacco