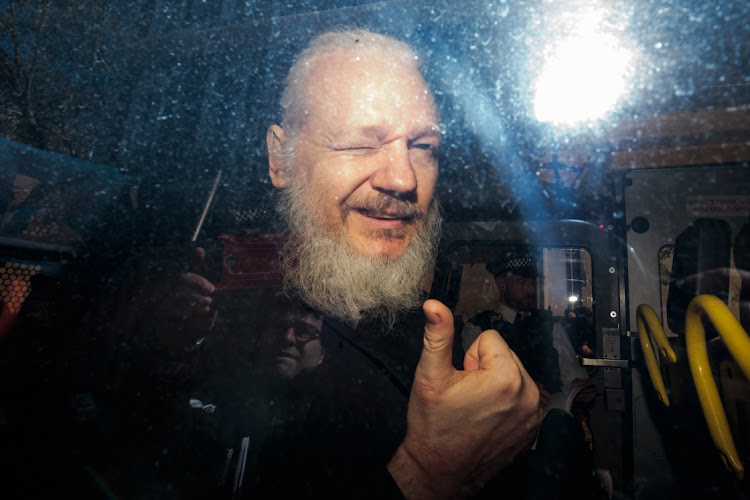 WikiLeaks founder Julian Assange has been stripped of his Ecuadorean citizenship after an administrative court in Quito found that his naturalisation process had been full of irregularities.

The three-judge tribunal listed several breaches of the rules in its ruling published on Tuesday, including failing to live in Ecuador and to pay fees. The court also said that ministry officials carried out an “undue and illegal” application interview to grant him citizenship.

Carlos Poveda, Assange’s Ecuadorean lawyer said he would file for an annulment of the decision, in a reply to written questions.

Assange is in a British jail fighting extradition to the US where prosecutors have charged him with espionage for the leaking of classified diplomatic cables.

Sweden issued an arrest warrant for Assange in 2010 in a case of sexual abuse, which they eventually dropped in 2019. To avoid extradition, he fled to a London apartment housing Ecuador’s UK embassy. Ecuador granted him asylum based on the risk that extradition to Sweden might be followed by extradition to the US, where he said he could face political persecution and even the death penalty.

In 2018, he obtained citizenship through naturalisation from Ecuador foreign minister Maria Fernanda Espinosa in a failed bid to resolve the standoff by moving him to Moscow as an Ecuadorean diplomat. But in 2019 Ecuador withdrew his asylum status and allowed him to be arrested.

Under the immigration law in effect at the time, the foreign ministry suspended his citizenship but had to request court confirmation for it to be revoked.

Lawyers for the US plan to appeal the decision, a process that could take years
World
1 year ago
Next Article