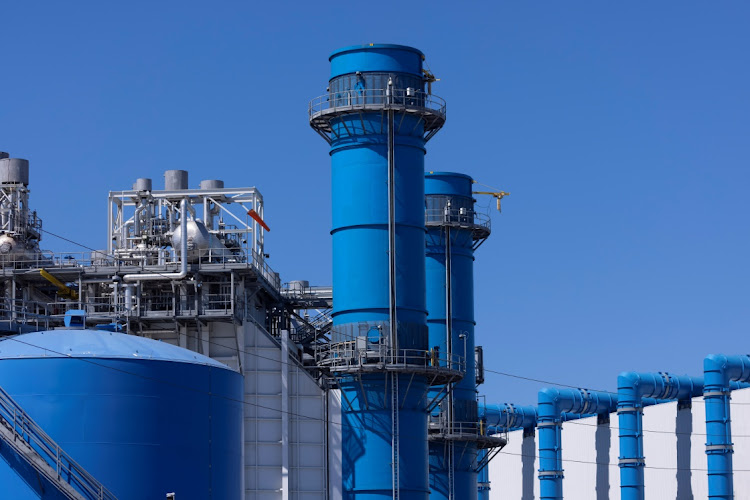 Environmentalists say desalination harms ocean life, costs too much money and energy, and soon it will be made obsolete by water recycling. But as western states face an epic drought, regulators appear ready to approve a desalination plant in Huntington Beach, California.

After spending 22 years and $100m navigating a thicket of state regulations and environmentalists’ challenges, Poseidon Water is down to one major regulatory hurdle, the California Coastal Commission. The company feels confident enough to talk of breaking ground by the end of next year on the $1.4bn plant that would produce about 190-million litres of drinking water daily.

The commission is expected to vote on Poseidon’s permit application before year-end. Other agencies also need to sign off. But a key authority, a regional water board, approved a permit for the project in April on condition that the company increase its commitment to rehabilitate the nearby 586ha Bolsa Chica wetlands reserve, an important bird habitat, and build an artificial reef.

The coastal commission may require Poseidon, controlled by the infrastructure arm of Canada’s Brookfield Asset Management, to provide additional mitigation at Bolsa Chica or elsewhere, said Tom Luster, a senior environmental scientist on the commission staff. The political appointees and locally elected officials from coastal districts on the commission could choose their own course.

California’s water wars date at least to the late 19th century. This latest chapter shows grass roots movements can at least delay plans, if not halt them. A plant Poseidon has operated since 2015 down the coast in Carlsbad was approved locally before the state adopted regulations for desalination plants.

The Huntington Beach project would produce a similar amount, enough for 16% of the homes in the Orange County Water District, where 2.5-million people live.

Steve Sheldon, the Orange County Water District's board president, in 2018 voted in favour of a provisional deal to buy water from Poseidon for at least 30 years.

He said he weighed the environmental arguments, which he called “fair comments.”

“We have to balance that with our human need for water,” Sheldon said.

While current drought conditions are particularly dramatic, California has seen extremely dry years for most of this century. Scientists say human-influenced climate change has worsened the situation.

Largely because of the energy required, the desalinated water that southern California plants sell to local water authorities is the most expensive alternative to water brought in from the Colorado River and northern California.

The Carlsbad plant has added $5 to the monthly bill of the average consumer in San Diego County, says Poseidon. The Huntington Beach plant would add $3-$6 per month, the Orange County Water District said.

At the Carlsbad plant, ocean water is run through pipes to remove the largest solids, then pumped to reverse osmosis filters to remove salt.

The intake kills tiny organisms such as larvae and plankton. Some fish and other creatures die upon being sucked in or from the force of the water flow. Both Poseidon plants are now required to add finer intake screens to protect more fish.

Maloni said that no more than .02% of the plankton at risk of being sucked in would be affected at Huntington Beach and that no threatened or endangered species are at risk.

Experts say more research is needed to determine how much sea life is destroyed by the Carlsbad plant, which, as Huntington Beach would do, uses intake pipes built for a retired power plant's cooling system.

A 2015 state environmental report by staff of the State Water Resources Control Board examined studies on 18 power plants taking in water for cooling.

The report found that on average from 2000 to 2005, 19.4-billion larvae were caught up at intakes and about 2.7-million fish, along with marine mammals and sea turtles, were killed by intake equipment.

“The reality is, we are impacting that environment for this generation and the generations to come,” said Newsha Ajami, a hydrologist and director of Urban Water Policy with Stanford University’s Water in the West research institute.

For every litre of drinking water, desalination leaves behind another litre of salty brine. Carlsbad mixes that with two parts of ocean water before discharge. Huntington Beach would pump brine out to sea with a diffuser.

The dense discharge sinks to the ocean floor, the state water board staff report said, exposing bottom-dwelling marine life to the brine and other potentially toxic materials.

The combined effects of intake and discharge in Huntington Beach will kill off the equivalent of 421 acres of ocean habitat, according to a Santa Ana Regional Water Control Board staff report.

Poseidon argues that California has the most stringent environmental regulations in the world, and its project would fail to get approved if it posed serious problems.

We need to take action to address our imminent water crisis; time is running out.
Business
3 months ago

Are Cuban engineers here to teach us how to cope when our infrastructure implodes?
News & Fox
5 months ago