Are Cuban engineers here to teach us how to cope when our infrastructure implodes? 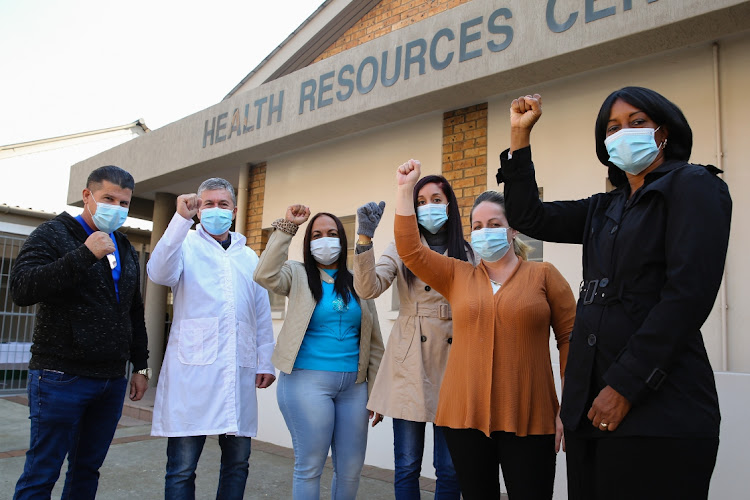 There are Cuban doctors working in SA hospitals. Defence force personnel have apparently had unspecified military training in Cuba — which, among other things, involved sending one of the air force’s few remaining C-130 Hercules transport aircraft on a costly courier job to Havana last year to pick up some of their kit. The names of more than 2,000 Cubans, killed in Angola between 1975 and 1989, are on the memorial wall at Freedom Park in Pretoria.

Now 24 Cuban water engineers, who have been here since August, are on a R64m mission to fix SA’s water infrastructure.

That we are only hearing about it now gives off the same sort of pungency as a bunged-up sewage pipe.

The doctors came because Cuba once had one of the best health-care systems in the world. The soldiers came to fight.

But why the engineers, when there are hundreds of unemployed SA water engineers scratching for work?

Cuba is also in the grip of a prolonged water crisis. The government wants desalination plants, while the country’s national hydraulic programme has been extended until 2030 to build such vital things as wastewater treatment plants.

Nearly half of Cuba’s drinking water is lost through leaky pipes. Trinidad, a sizable town in the centre, has only two hours of running water every five days, according to Euronews. Cubans are now used to the sight of tanker trucks bringing them drinking water.

Perhaps the Cuban water engineers are here to offer practical lessons in what to do when the water infrastructure implodes. In which case, be afraid, be very afraid.

She says South Africans don't want the work she’s giving to the Cubans. Unlikely — since 22% of consulting engineers have lost their jobs in recent ...
Opinion
3 months ago

As a middle-income country, SA didn’t have the financial muscle to make the unhedged bets of our high-income counterparts
Opinion
3 months ago

The public might want the rollout facts, but all the government offers is buck-passing, incoherence and murkiness
News & Fox
3 months ago
Next Article

Defence minister claims not knowing unregistered Cuban drug could not be ...

Defence minister claims not knowing unregistered Cuban drug could not be ...