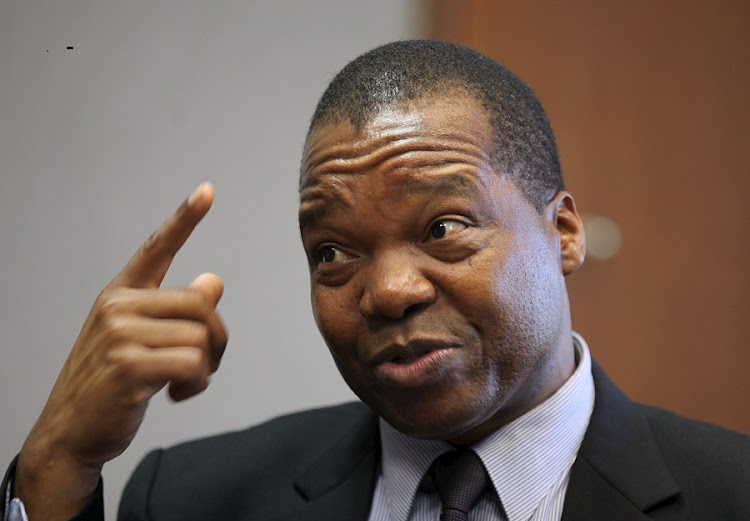 Harare — Zimbabwe's central bank governor John Mangudya said on Thursday official remittances from the diaspora were up 45% during the January-September period from 2019  at $657.7m as Covid-19 lockdowns forced people to send cash home via official channels.

Diaspora remittances are an important source of foreign exchange for Zimbabwe, which is in the grip of its worst economic crisis in more than a decade that has seen worsened dollar shortages.

Most of Zimbabwe's more than 2-million-strong diaspora live in SA, and often send money via unofficial channels, including buses and trucks.

When Zimbabwe and SA closed their land borders as part of measures to contain the spread of coronavirus earlier in 2020, many Zimbabweans started to use money transfer agencies to send money to families back home.

“What this means is that money is now coming through the formal system. Therefore it is also formalisation of the economy since Covid-19. This is fantastic news,” central bank governor John Mangudya told MPs in the capital Harare.

The diaspora remittances helped drive up foreign exchange inflows to $4.76bn during the January-September period, up from $4.22bn during the same period last year, said Mangudya.

Africa-focused money transfer firms have seen a boom despite predictions from the World Bank of a historic 20% drop to $445bn in remittances to poorer countries in 2020 due to the pandemic-induced economic slump worldwide.

At the same meeting in Harare, finance minister Mthuli Ncube reiterated that the economy was expected to grow by 7.4% in 2021 after contracting by 4.1% in 2020.

He had previously projected a 4.5% contraction this year.

Zimbabwean teachers go back to classrooms after big pay rise

Teachers refused to go back to work in September, saying their pay had been eroded by inflation of 471.25%
World
10 months ago

Solar cells will be leased to Nhimbe at a dollar-pegged fixed price, Sun Exchange says
World
10 months ago
Next Article