Whistleblowers had accused the bank's president of abuse of office, which he denied 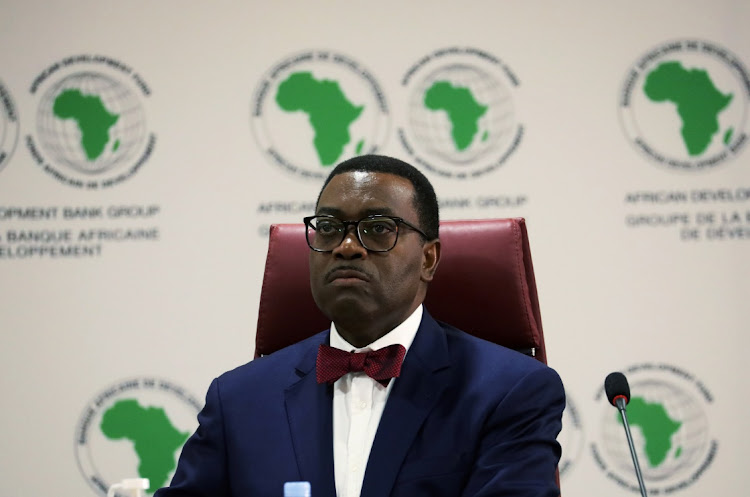 Abidjan — An independent review has found that the African Development Bank rightly cleared its president, Akinwumi Adesina, of abuse of office, paving the way for him to seek a second term.

In January, whistle-blowers accused Adesina, who has held the AfDB's top job since 2015, of abuses of office including favouritism in hiring fellow Nigerians, and giving out overly generous severance packages. He had denied the accusations.

A report by the bank's ethics board in April cleared him of malfeasance but the US, AfDB's second-largest shareholder, rejected the internal investigation and demanded an independent panel review the case.

The panel, led by former Irish President Mary Robinson, agreed with the decision of the bank’s ethics committee, according to its final report, seen by Reuters.

The allegations against Adesina “were properly considered and dismissed by the committee”, it said.

The US pushed for the original decision to be reviewed over reservations about the integrity of the bank's process. This put it at odds with the lender's largest shareholder, Nigeria, which had voiced support for Adesina.

The exoneration of Adesina, a former Nigerian agriculture minister, frees him to seek re-election as the head of the multilateral lender. His first term ends on August 31 and he is expected to run unopposed.

The bank faces challenging economic problems caused by the coronavirus pandemic. The Abidjan-based bank forecasts a 3.4% contraction in Africa's economy in 2020 compared with a pre-pandemic projection of 3.9% growth.

In April, the AfDB announced a $10bn emergency credit facility to support the continent's coronavirus-hit economies.

The bank’s president is under investigation after a whistle-blower complaint, with the US not happy with the internal review that cleared him
World
11 months ago

Nigeria butts heads with US over probe into AfDB’s president