Zimbabwe says it is on course to meet budget deficit target 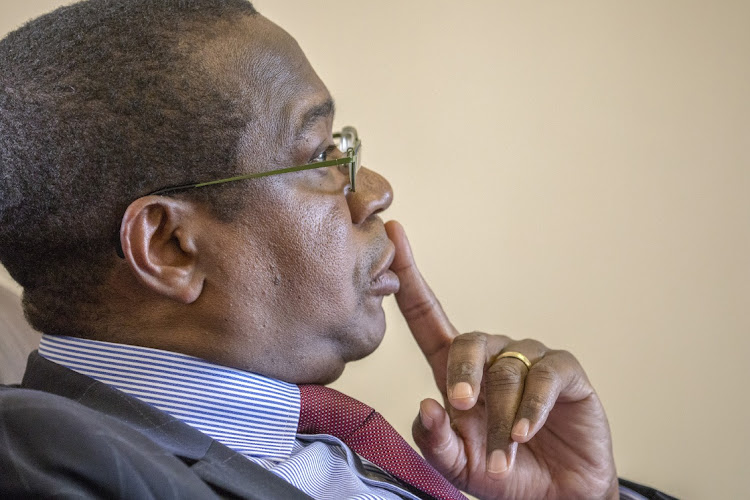 Harare — Zimbabwe’s finance minister Mthuli Ncube says the country is on track to meet its budget deficit target of 1.5% of GDP in 2020.

Ncube said he would not seek additional funding this year because the National Treasury had spent less than half of its budget, despite pressure from the Covid-19 pandemic.

“I am still focusing on a budget deficit of 1.5% of GDP and we are well on our way to achieving that,” Ncube said during a review of the half-year budget held virtually. This would be an improvement on 2019’s 4% deficit. It was not clear why that figure was omitted from his midterm budget presentation last week.

Economic analysts are worried that President Emmerson Mnangagwa’s government is trying to balance the budget at the expense of spending more on social services and the health sector, even as it grapples with coronavirus infections.

Zimbabwe is in the grip of its worst economic crisis in more than a decade that has seen a sharp devaluation of its currency and inflation running above 700%, one of the highest in the world.

The government has spooked investors by temporarily shutting the stock exchange, saying it was being used to sabotage the economy.

Ncube said the local bourse would be reopened when investigations into its activities are concluded in two weeks and the government receives recommendations.

He added that a planned US dollar stock exchange in the resort town of Victoria Falls was set to open next month after parliament enacts a law for its establishment.

Zanu-PF has demanded that the listing of Old Mutual, the biggest company by market value, be terminated
World
10 months ago