Treasury expected to approve the Magwagwa project, while construction of Koru-Soin will start soon 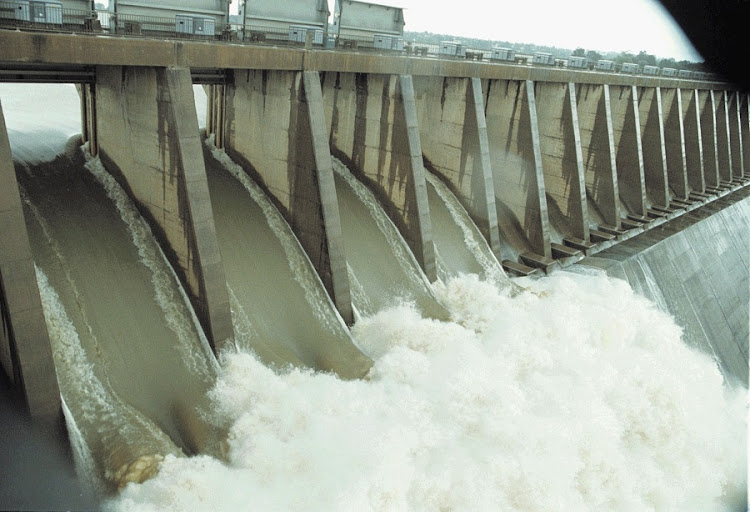 Plagued by alternating floods and droughts partly brought on by changing weather patterns, Kenya’s government plans to build several new dams in a bid to improve water security and management.

The national treasury is expected to approve the development of the $868m Magwagwa multipurpose dam in the west of the country, according to Raymond Omollo, CEO of the Lake Basin Development Authority.

The dam, 95m high and 450m long, will be filled using water sources that normally flow into Lake Victoria, which lies at an intersection of the Kenyan, Ugandan and Tanzanian borders. It will be used to generate 120MW of hydropower, he said in a phone interview.

The construction of the Koru-Soin dam, at an estimated 40-billion shillings, will start soon and is intended to supply water to the western Kenya counties of Kisumu and Kericho, the Star newspaper reported on March 12.

From July, the government will accelerate a programme to build other dams and increase water harvesting in the semi-arid north of the country. Proposals to build embankments to prevent flooding on several rivers are also under consideration.

Flooding caused by unusually heavy downpours have claimed the lives of more than 200 people and displaced at least 100,000 in Kenya this year. President Uhuru Kenyatta has committed his government to spending at least 5-billion shillings on repairing roads and bridges damaged by the rains, and measures to minimise future flooding.

In contrast, part of last year was unusually dry and a drought left more than 1.5-million people in Kenya in need of food aid.

Water levels in Lake Victoria, Africa’s largest lake, rose to the highest in more than 50 years on May 21, while Lake Kyoga, which lies downstream in Uganda, filled to a record high. The two water bodies are part of Africa’s Great Lakes system, which spans six countries.

Uganda battled to remove a weed mass as big as a small island from Lake Victoria after it floated towards a dam and disrupted hydropower production in April. The weed mass moved even after authorities opened up gates from the lake in the eastern Uganda district of Jinja in February, spilling enough water to fill an Olympic-size swimming pool every six seconds, to safeguard the dam’s walls and power infrastructure.

The heavy rainfall has been partly attributed to a 1.2°C rise in temperature in the western Indian Ocean over the past century. The phenomenon may have also contributed to creating ideal breeding conditions for desert locusts, which have recently staged the worst invasion in parts of Africa and the Middle East in decades and placed food security at risk.

East Africa is likely to experience severe weather events biennially — twice as often as it has over the past four decades — if temperatures persistently exceed historical averages, according to Mubarak Salih Babiker, a climate scientist at the Intergovernmental Authority on Development’s Climate Prediction and Applications Centre, which does research and monitoring in 11 African countries.

“The most dangerous part of climate change is that these kinds of extreme events bring other ecological and environmental extremes such as desert locusts, pests and diseases,” Babiker said. Governments need to prepare for more floods, droughts and pests in future, he said.

An annual tracking report says efforts must be redoubled, especially in sub-Saharan Africa
World
11 months ago

Australia is clearly well-placed to reopen with renewables, with some developing countries likely to lose out, writes Clyde Russell
Opinion
11 months ago

Flipping the switch on Inga 3?

The SA government remains committed to its Inga 3 hydropower project with the DRC. But a recent report raises doubts about its feasibility
Features
1 year ago

Without heavy debt-capital investment, the government will battle to provide a secure supply of the liquid of life
Opinion
1 year ago