Ankara hopes to mend cool relations with the superpower, but a string of issues will need ironing out 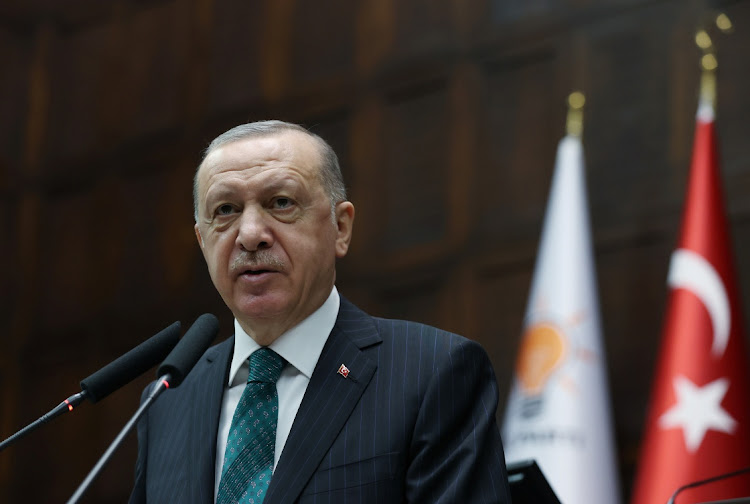 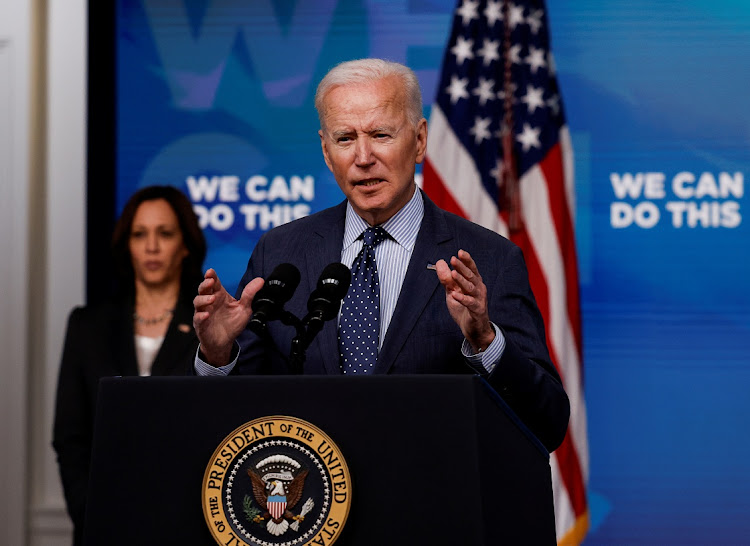 For decades, US presidents saw Turkey as a partner of strategic importance.  Barack Obama visited the country on his first official trip abroad. Donald Trump had a regular dialogue with Turkish President Recep Tayyip Erdogan.

With Joe Biden, the nature of this relationship has changed.

The president waited a full three months before speaking with Erdogan on the phone, signalling a demotion in Turkey’s ranking among friends of the US. The next day, Biden broke with another tradition among recent US presidents by labelling the massacres of Armenians in Ottoman-era Turkey as “genocide,” a term that triggers hostility in Ankara.

Other Biden administration officials have been sending signals of their own. Secretary of state Antony Blinken chose not to call Ankara at all during the recent Israel-Hamas war.

The disenchantment is mutual. The Turkish leadership has in recent years come to view the US with suspicion, with top officials openly claiming the US was behind the failed coup attempt of July 2016.

It is against this backdrop that Biden and Erdogan are set to have their first face-to-face meeting on June 14 on the margins of the Nato summit in Brussels. What to expect?

In Ankara, expectations are high. The hope is that Erdogan will be able to convince Biden that their countries have mutual strategic interests that are best pursued in a predictable, friendly relationship. This, he will argue, requires the US to address the prevailing areas of dispute.

And these are many, including Turkey’s acquisition of the S-400 air and missile defence system from Russia, which the US says risks compromising Nato security; the American relationship with the Syrian Democratic Forces, which Turkey views as tainted by association with a Kurdish terrorist group; the lack of action on the US side on Turkey’s demands to extradite the Pennsylvania-based Turkish cleric Fethullah Gulen; and the prosecution in New York of the Turkish bank Halkbank for alleged violations of Iran sanctions. Erdogan plans to engage Biden in wide-ranging negotiations over all these outstanding problems.

But the White House seems be on a different wavelength. The overriding worldview of the Biden Administration seems to be focused on the great-power rivalry with China and Russia, and a key foreign-policy objective is to contain authoritarian regimes. Viewed from that perspective, Turkey is no longer at the centre of the strategic challenges faced by the US, and so the resolution of Ankara’s grievances is not a US priority.

Then there’s the matter of Erdogan himself. His cozy relationship with Trump was bound to make him suspect in the eyes of a Democratic administration. To make matters worse, Biden, who is keen to advance democratic freedoms at home and abroad, has in the past stated his intent to support the opposition in Turkey.

Despite these unpromising circumstances, the two presidents might be able to make progress on the S-400 issue, which could in turn herald the start of a less frictional relationship.

The US position has hardened since the adoption by Congress of the National Defense Authorization Act (NDAA), which stipulates that Turkey must “cease ownership” of the S-400 system before US sanctions can be lifted. This is a very high bar for a Turkish leadership that has relentlessly championed the acquisition of the S-400 as a sign of the country’s growing ambitions and strategic autonomy.

But Ankara might be able to accept a deal in which it can use the system only in exceptional circumstances that endanger Turkish national security. Installing the S-400 at the Incirlik airbase, which is used by the US, would allow compliance to be easily monitored.

The challenge would be to devise a jointly agreed definition for these exceptional circumstances, given the nature of threats faced by Turkey, which include conventional as well as hybrid and asymmetric threats like terrorism and state failure in the near neighbourhood. One diplomatically appealing option would be to link the use of the system to circumstances defined in articles 4 and 5 of the Atlantic treaty — that is, when Nato members agree that Turkey’s territorial integrity or security is under threat, or that it is under armed attack. This linkage would greatly limit the potential cases for the use of the S-400 to real and imminent threats.

For such a deal to work, Biden would need to convince Congress to amend the NDAA. In return, Erdogan will need to fully accept the strict conditions regulating the use of the S-400 system in the future.

Progress, or lack of it, on this issue will define the first meeting of the two presidents — and perhaps the future of relations between their countries.