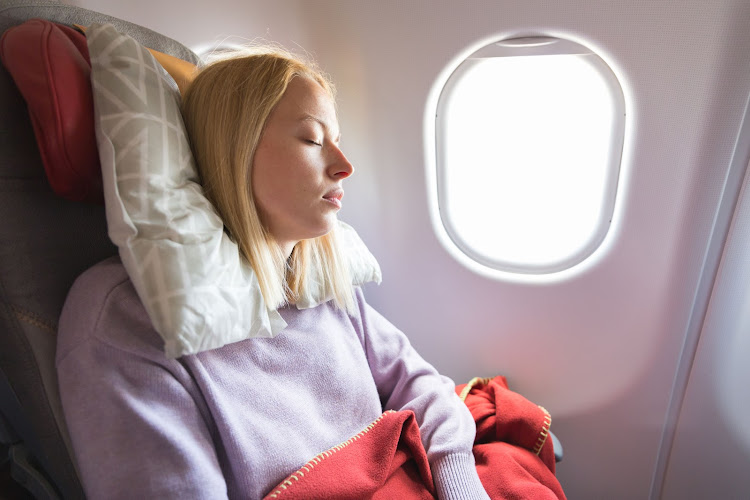 Brussels/London — Even as the coronavirus pandemic continues to rage in many parts of the world, places that have successfully vaccinated a substantial share of the population are plotting the next step: how to let people start travelling again, whether for beach vacations or board meetings.

By the middle of the year, countries in the EU and beyond aim to issue vaccine passports that would let those who have been inoculated freely cross borders. Some places — Australia and New Zealand, for instance, and Singapore and Hong Kong — are coming together to create “travel bubbles” that allow citizens to visit without mandatory quarantines, and governments are drawing up lists of vaccines and tests they deem sufficiently effective to permit entry.

Airlines are adding flights and filling out schedules in anticipation of increasing numbers of vacationers. Hotels are airing out rooms and dusting off the furniture, hoping for at least a modest rebound after a year of little to no business. Restaurants in vacation destinations — those that have managed to survive — are restocking kitchens and bars as diners start trickling back to their tables and terraces.

“There’s optimism that we’re getting a little closer to seeing some form of travel this summer, especially in the transAtlantic market,” said John Strickland, owner of aviation advisory firm JLS Consulting in London. “Airlines have done a lot of the spade work on digital travel passports and testing, and there’s a huge impetus on governments to get some travel going.”

That’s not to say things will get back to normal any time soon. India is in the grips of the worst wave of the pandemic seen anywhere, with more than 300,000 new cases reported every day. Scores of countries have yet to inoculate even 1% of their population and new variants have emerged that threaten to render today’s vaccines ineffective. And the US has put 80% of the world’s countries on a no-go list.

Any opening could be slowed by the implementation of rules by some countries that only allow people with certain vaccines to enter. The EU says it will guarantee access solely to those with vaccines approved by the bloc’s medical authority — though it has encouraged individual countries to accept any shot approved by the World Health Organization, according to a draft of rules seen by Bloomberg. And China will only admit people who have been inoculated with shots from its pharmaceutical companies, which haven’t been approved in Europe, the US, and many other places.

London’s Heathrow Airport is reporting lines at the immigration desks of as long as six hours, and says police have had to be called in to calm travelers furious about the long waits

Yet travel companies are betting that this northern hemisphere summer will be a big improvement over last year’s bust. Airlines aim to expand capacity on international flights by a third between now and July, according to data compiled by BloombergNEF (though carriers have consistently laid out ambitious plans only to pare them back because of new travel restrictions).

United Airlines, for instance, is adding new seasonal routes to Athens, Dubrovnik and Reykjavik — places expected to be open to US tourists by mid-year. American Airlines expects to fly more than 90% of its 2019 domestic seat capacity and 80% of international, about double the level in the summer of 2020.

The trend has given a lift to shares in airlines, with Deutsche Lufthansa rising as much as 5% on Monday and IAG, the owner of British Airways, gaining 4.9%. United Airlines advanced 1.2% in pre-market US trading.

With passengers still leery of cramming into coach, business-class seats are becoming a more popular choice for those who decide to fly. As business travel slumped over the past year, carriers reduced fares for the front of the plane, and vacationers are more often choosing them, as much for social-distancing as for free Champagne.

A gauge of European travel and leisure stocks has gained more than 22% this year on expectations that economies will reopen. Still, traffic is nowhere near normal levels, and the airline industry’s chief lobbying group widened its estimate for losses this year by about a quarter, citing Covid-19 flare-ups and mutations.

One concern is huge queues at borders due to stringent document checks that must be processed by officers, so arriving passengers can’t use the electronic gates installed in recent years. London’s Heathrow Airport is reporting lines at the immigration desks of as long as six hours, and says police have had to be called in to calm travelers furious about the long waits.

By early May, the UK is set to announce its “green list” of countries whose citizens will be allowed in with less stringent quarantine and Covid-19 testing requirements. Airlines have been lobbying for the US to be included on that list, and the governments of the two countries have been discussing a possible travel corridor that would ease restrictions on visitors.

Though the details are still being negotiated, the EU aims to introduce vaccine passes meant to ease travel by June. Ursula von der Leyen, president of the European Commission, told the New York Times that the EU plans to open its doors to American tourists who have been fully vaccinated.

For travel within the EU, members states will issue “digital green certificates” intended to prove that holders have been vaccinated, recently undergone a negative test, or recovered from the coronavirus. And EU member states may accept vaccination certificates issued by non-EU countries. Greece, for example, allows residents of the US, UK, United Arab Emirates, Israel, and Serbia to visit without a quarantine if they can show they’ve got any of at least nine vaccines.

But Sam Fazeli, an analyst with Bloomberg Intelligence, cautions that whatever systems are implemented must be sufficiently secure to avoid fraud. And more important, increased travel will require relaxed rules from countries on both ends of the journey, as well as any intermediate stops.

“The UK and EU may be happy to open their borders to fully vaccinated people from the US,” Fazeli told Bloomberg Television. “But then the US has to be happy for its citizens to travel to Europe.”