IMF officials have called for the G20 debt service suspension initiative to be extended until the end of 2021, and increased global debt transparency 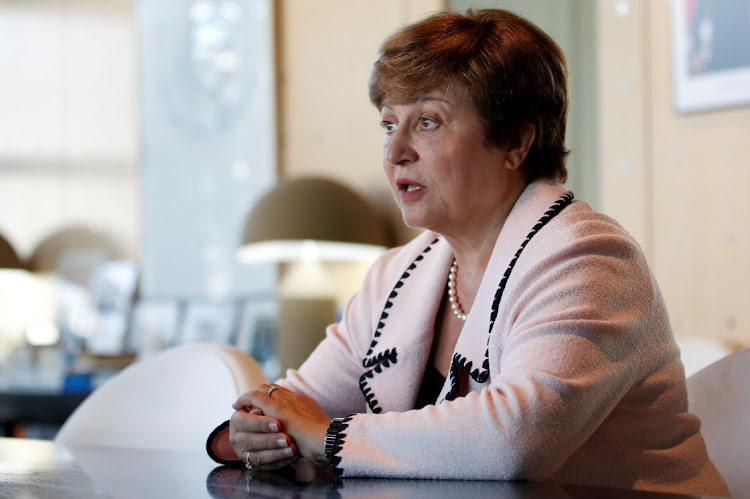 Washington — International Monetary Fund (IMF) officials warned on Thursday that risks of a sovereign debt crisis sparked by the coronavirus pandemic will rise without changes to the international debt architecture, including more transparency for government borrowing.

In a blog post and speech, IMF officials called for the G20 debt service suspension initiative to be extended for another 12 months until the end of 2021, and a common restructuring approach across all official bilateral creditors, including China. A new IMF research paper also laid out options for improving debt transparency and restructurings.

“A pandemic-induced systemic debt crisis cannot be ruled out,” IMF first deputy MD Geoffrey Okamoto said in remarks prepared for delivery to a Peterson Institute for International Economics online event. “The longer the problem is postponed, the worse it will become.”

IMF researchers said in a new paper published on Thursday that prior to the pandemic, the existing legal architecture governing sovereign debt restructurings had worked fairly well, especially compared with the 1980s when Latin American debt restructurings dragged on for years, often blocked by small numbers of bondholders.

But a large stock of outstanding international sovereign bonds, often in low-income countries, lack such clauses, and non-bonded debt typically does not include such majority restructuring provisions, making it difficult to restructure debt that becomes unsustainable.

Private-sector participation in the debt service suspension initiative has failed to materialise, limiting relief for poor countries hit hard by the coronavirus.

IMF MD Kristalina Georgieva, in a blog posting, and Okamoto both called for wider adoption of enhanced collective action clauses.

Okamoto said that significant amounts of debt are owed to creditors outside the Paris Club, “and don’t follow its procedures or have any common framework”, a reference to debt issued to China and Chinese state-owned enterprises under the Belt and Road infrastructure drive.

While they did not specifically name China, they called for increased debt transparency so that creditors know what debts are owed by countries under what terms, which would help encourage debt restructurings.

They also called for all official bilateral creditors, Paris Club or not, to agree on a common approach to restructuring official bilateral debts, with a common term sheet requiring debtors to transparently lay out debts and seek comparable terms for official and private debt.

“Such an approach would seek to ensure information sharing and fair burden sharing across all creditors. By doing so, it would likely raise participation and avoid costly delays,” Georgieva said.

Argentina wants to defer about $45bn in payments over the next few years, but IMF will want serious guarantees
World
10 months ago
Next Article