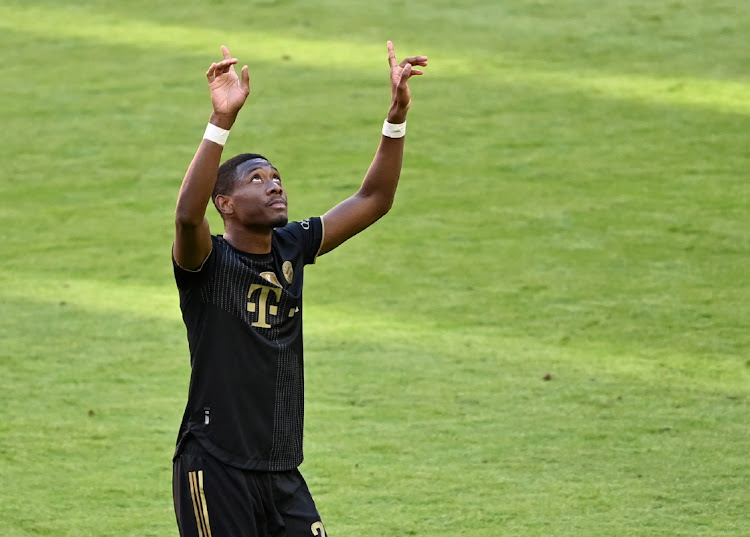 David Alaba described his move to Real Madrid as a dream come true and said the decision to move to Spain was made some time ago.

The 28-year-old Austrian international signed for Real Madrid on Friday, joining on a free transfer after spending more than a decade with Bayern Munich.

“This is a dream come true,” Alaba said as Austria continued their preparations for the European Championship at their training camp in Bad Tatzmannsdorf at the weekend.

“It is a team at the top in football history. That’s something special,” he told reporters. Real announced on Friday that Alaba had signed a five-year contract.

“The last weeks and months have been very intense, also somewhere emotional,” said the defender, who left Bayern after 13 years and 10 Bundesliga titles. He said he decided on Real some time ago, with only details sorted in recent weeks.

“I talked to a few clubs, but Real Madrid has always been at the top of the list. I knew from the start that when I left Bayern I was going in that direction.

The announcement of Alaba’s signing came one day after the departure of coach Zinedine Zidane.

“The situation is not that easy to assess. But I am sure that they have it under control,” said Alaba on the subject.

As to which position he would play at Real, the versatile Alaba was not specific. “That we will find out in the future. They know that I can play multiple positions.”

Having settled on his club future, Alaba can now concentrate on Austria’s campaign. “It’s nice that I can now be clear in my head and focus on the essentials,” he said.

“The anticipation is huge, we are very keen to get going,” he said of his national team colleagues. At the last finals in France in 2016, Austria disappointed by finishing last in their group.

“Five years ago it was frustrating, anything but nice. Of course we want to do better this time.”

Hansi Flick vows to keep Alaba and Alcantara at Bayern

Hansi Flick vows to keep Alaba and Alcantara at Bayern