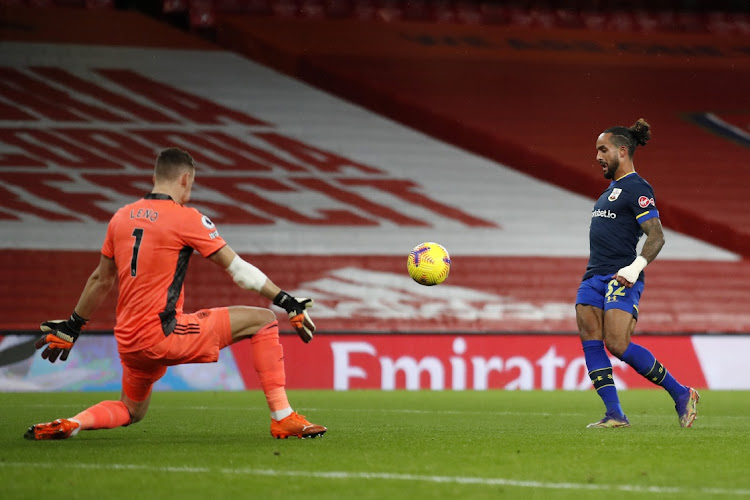 London— Arsenal coach Mikel Arteta is not to blame for their precarious position in the Premier League and the players must shoulder the responsibility for the team’s dismal form, goalkeeper Bernd Leno says.

Arsenal snapped a three-game losing streak in the league on Wednesday with a 1-1 draw at home to Southampton, but the London club are not out of danger, sitting five points above the relegation zone in 15th place.

“The coach is least to blame for the fact that we are in this situation,” Leno told Sky Sports. “If you look at the way we were running around on the pitch at times, then the players are the only ones to blame.

“We’re getting red cards, making mistakes, standing out of position. These are things that we have addressed a thousand times. In the end, it’s a lack of focus on the part of the players.

“The coach is not an issue in the dressing room, there is no criticism of him. We criticise ourselves and the players know that they are responsible.”

Leno said a lack of discipline had contributed to Arsenal’s problems and the players were determined to put things right. Arsenal had central defender Gabriel sent off on Wednesday, while Granit Xhaka was red carded in Sunday’s 1-0 defeat to Burnley.

“The attitude is bad, the discipline is lacking and we have no self-confidence. There are many factors at play here,” he said. “We have addressed this  internally and everyone agrees that we have to change this quickly.”

Arsenal’s next match is a league trip to fifth-placed Everton on Saturday.