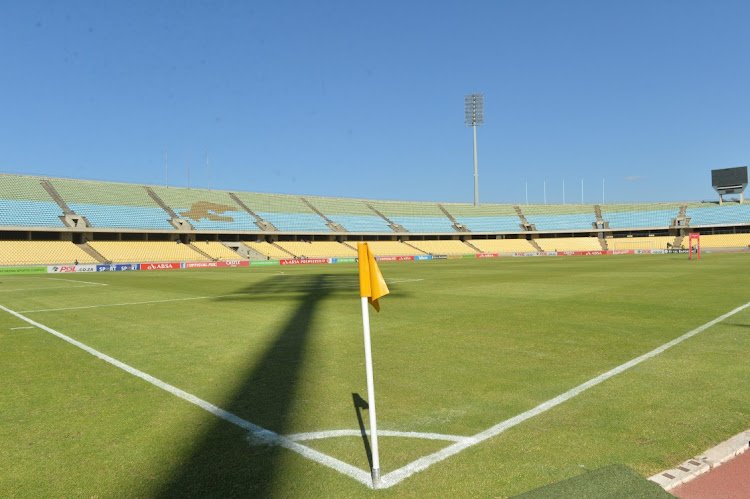 Royal Bafokeng Sports (RBS) is looking for a tenant from the Premier Soccer League (PSL) or National First Division (NFD) to use its facilities in the forthcoming football season.

The Royal Marang Hotel‚ which hosted England during the 2010 Fifa World Cup and later the now defunct PSL club Platinum Stars‚ and the Royal Bafokeng Stadium are both underused because there are no PSL or NFD clubs in  North West.

RBS sports consultant Emile Smith said a few clubs in the PSL and NFD have shown interest in making use of the facilities for the forthcoming season but no deal has been concluded.

“RBS is looking for a sports tenant who will play their home matches at the Royal Bafokeng Stadium‚” said Smith. “We are looking at a club that will use our training grounds‚ high-performance facilities and hotel facilities at Royal Marang. A few teams have shown interest in making use of our facilities but talks are in their infancy.

“We are targeting to have agreements in place before the start of the coming football season. The team that will be working with us will have access to the wealth of talent in the North West.”

Smith declined to mention names but it is understood that Tshakhuma Tsha Madzivhandila (TTM) and NFD side JDR Stars are among the teams talking to RBS. TTM‚ whose officials have already done a site inspection of the RBS facilities in Rustenburg‚ will be playing in the PSL next season after owner Masala Mulaudzi bought the status of Bidvest Wits.

“A PSL team will be first prize for us, but even a team in the NFD will also suit our needs‚” Smith said. “It has been about three years since we have had a soccer team to use that stadium as an official venue.

“We sent out e-mail communication to the SA Football Association [Safa] and to a number of clubs inviting them to come and view our facility, and once they have done that we will have discussions. What we are trying to do is to look at the entire ecosystem because we have the infrastructure.

“We are not looking for a team to come in and play their games in the stadium‚ and [then] have no relationship. We want to build a relationship with them with regard to our academy‚ women’s football and using our hotel infrastructure‚ high-performance infrastructure and the stadium itself.”

TTM spokesman Tshidino Ndou confirmed the club is talking to RBS but said the team will not be relocating to North West. “Using Royal Bafokeng Stadium next season is still under discussion. We are not there but there is a possibility because we are getting some sponsorship.

“Our home ground is Thohoyandou Stadium but our alternative venues are being discussed. Even FNB Stadium and Loftus are in the picture because we want to grow the brand. It is not like the team is being sold to Royal Bafokeng‚ no.”

Royal Marang Hotel is much in demand by PSL clubs. Mamelodi Sundowns recently held their mini-camp in Rustenburg before they entered the bio-bubble to complete the 2019/2020 season.