Football was good so give coaches a break, says Benedict Vilakazi

Retired midfielder is impressed by what he saw as football action returned after five months. 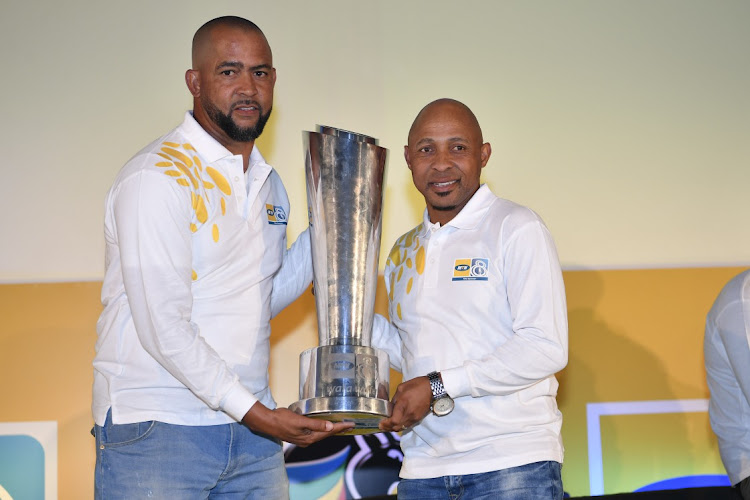 The jury may still be out on the quality of football on display when the local game resumed a few days ago, but this has not stopped former Mamelodi Sundowns and Orlando Pirates midfielder Benedict “Tso” Vilakazi from raving about the matches he watched.

Football fans delivered mixed reviews after watching the semifinals of the Nedbank Cup but Vilakazi was steadfast in his appraisal and said he was impressed by what he saw.

“I know there are people out there who say the standard of the football was not good and all that, but I was impressed‚” he said.

“To see teams on the pitch means coaches worked very hard to prepare their teams after almost five months of no action due to the lockdown. It was not easy for the coaches to prepare because they didn’t know when the league was going to restart,” Vilakazi said.

“Most times we criticise our coaches too much‚ but in this case we must look at the difficult circumstances under which they worked. Players have been sitting at home for months and it was not easy to pick up the pieces. I am proud of what our coaches have produced and I am expecting more good performances from the other teams as we go along.”

Vilakazi showered praise on the coaches after Bloemfontein Celtic beat Baroka FC 3-0 in the first semifinal of the Nedbank Cup and Sundowns overcame Bidvest Wits 3-2 in a hard-fought encounter.

There were also two matches in the GladAfrica Championship on Sunday. Richards Bay played to a 2-2 draw with TS Sporting, while Real Kings beat Cape Umoya United 2-0.

Vilakazi, now retired, followed the matches closely and said credit must be given to the coaches who worked tirelessly to prepare their teams under difficult Covid-19 circumstances.

“The coaches have done a good job and sometimes we must give credit and not just criticise when things go wrong‚” he said.

“I am a coach myself in the lower divisions and I watched from a distance so that I can learn because I may encounter a similar situation in future. I will definitely be talking to some of them to understand how they navigated through the challenges of training in social distancing and all that.

“I expect that the standard will get better and better in the coming games and that will make for an interesting race for the title‚ top eight and at the bottom of the log‚” Vilakazi said.

Atalanta take on PSG, aiming to ease suffering of Bergamo

Atalanta take on PSG, aiming to ease suffering of Bergamo