After a ‘very cool’ three weeks, the US Open champ is preparing for Indian Wells 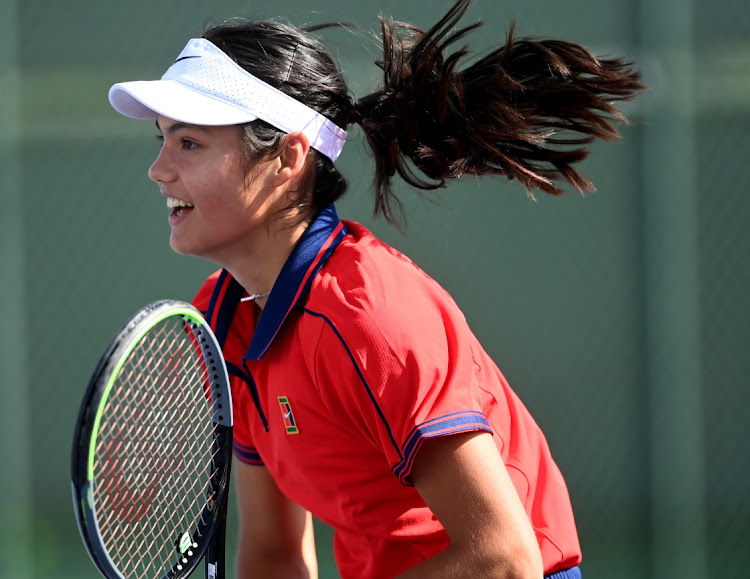 Los Angeles — Red carpet galas, top-tier endorsement deals and British royalty — the past three weeks have been a whirlwind for 18-year-old US Open champion Emma Raducanu.

But now the British sensation says she is eager to get back to business.

“I’d say it has been a very cool three weeks,” Raducanu told reporters in Indian Wells on Tuesday as she prepares for her first tournament since her historic triumph at Flushing Meadows.

“I got to experience some great things that I probably never would have been able to do before,” said Raducanu, who recently attended star-studded events including the Met Gala in New York and the premier of the new James Bond film in London.

“But after that, I just went straight back to training and focusing on this competition and the upcoming ones I’ve got lined up.”

In September Raducanu became the first qualifier to win a Major when she beat fellow teenager Leylah Fernandez of Canada at the tournament, where she never dropped a set. With the victory, she became the first British woman to win a Grand Slam tournament in 44 years, creating a frenzy in her home country.

She said that while she appreciates the support, she is determined to stay focused, opting mostly to stay home with her family since returning to England.

“I got some really cool invitations, and it felt nice to receive everyone’s kind messages, but I didn’t really get too caught up in it,” she said. “I just focused on my tennis and my training.”

She singled out retired British player Tim Henman as being a key pillar of support at the US Open.

In Indian Wells, where she has a first-round bye, Raducanu is on a potential third-round collision course with her tennis idol, two-time Grand Slam champion Simona Halep.

Since her victory, she announced she had parted ways with coach Andrew Richardson and said she does not feel any pressure to quickly choose a replacement.

“At the moment, I’m confident. Even though I’m quite young, I’ve got a lot of experience banked and at the end of the day, you’re out there on your own,” she said. “You have to be your own coach on the court.”

In the meantime, she is holding tight to what she called the best piece of advice she has received since stunning the tennis world. “Keep having fun with it,” she said. “That’s the biggest thing.”

It should be a strong competition and whoever gets there in the end, deserves it more, says Norway’s Casper Ruud
Sport
10 months ago

Teen tennis sensation enters the tournament as Barty, Osaka and Williams sit it out
Sport
10 months ago