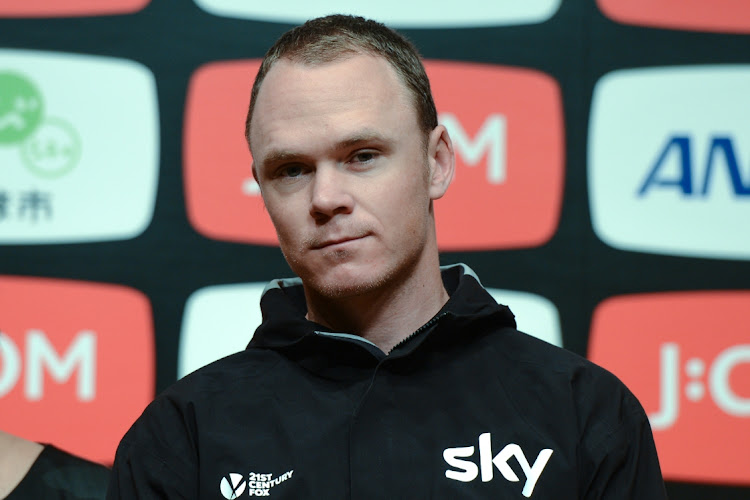 Froome, who won the Tour in 2013 and from 2015-17, did not compete last year after being left out of the Ineos-Grenadiers squad.

“As a four-time winner of the Tour, the value of his [Froome’s] experience cannot be underestimated,” sports manager Rik Verbrugghe said.

“On a performance level, I believe that we will see another improvement from the Dauphine to the Tour after our recent training camp in the Alps,” Verbrugghe added. “We hope to see Chris progress stage by stage throughout the race.”

Froome spent more than three weeks in hospital after breaking his neck, femur, elbow, hip and ribs in a high-speed crash in 2019.

The 36-year-old Briton said at the Criterium du Dauphine this month that his target was not winning the Tour this year but returning to his former levels.

“After two years away from the Tour de France I can’t wait to get back. It has been an arduous journey since my crash at the Criterium du Dauphine in 2019, but this has been one of my biggest motivations,” Froome said.

“I’ve been working tirelessly to get to where I am, and although my ambitions this year won't be as leader, I hope to add my experience and support to the team as best I can as road captain,” he added.

“We have a strong contender in Michael Woods and I look forward to giving my all for him and the team in the battle to Paris.”

Dettori and Gosden likely to be stars of Ascot show again