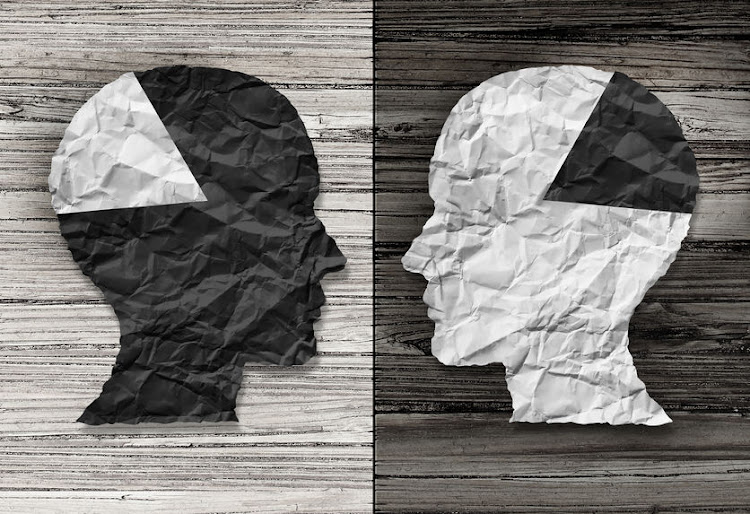 Apartheid opponent John Kane-Berman, who headed the SA Institute of Race Relations (IRR) for more than three decades, has died.

Kane-Berman, who was 76, is survived by partner Pierre Roestorf, and by his extended family, the classical liberal think-tank said in a statement.

Kane-Berman was born in Johannesburg in 1946. He was educated at St John’s College, the University of the Witwatersrand and at Oxford, where he was a Rhodes Scholar.

He began his career in journalism in the 1960s, and became the institute’s CEO in 1983, remaining in that position until 2014.

“Where many peer organisations failed to survive the transition to democracy, he steered the institute to a renewed relevance,” the institute said.

IRR CEO John Endres said Kane-Berman left a “profound legacy”, having been “a fearless proponent of liberalism before, during and after SA's democratic transition”.

Endres added that Kane-Berman’s “brave and unstinting commitment to the liberal cause inspired legions of South African liberals, myself included”.

LETTER: IRR holds the liberal line against the left

The track record of 20 years of transformation is a deficient state and exclusive growth Although the ANC does not share President Jacob Zuma’s ...
Archive
6 years ago

Inability, not race, to blame for dearth of black academics

BEE is perpetuating the culture of entitlement that is helping to cripple a country in desperate need of creativity and enterprise As the 21st ...
Archive
7 years ago
Next Article