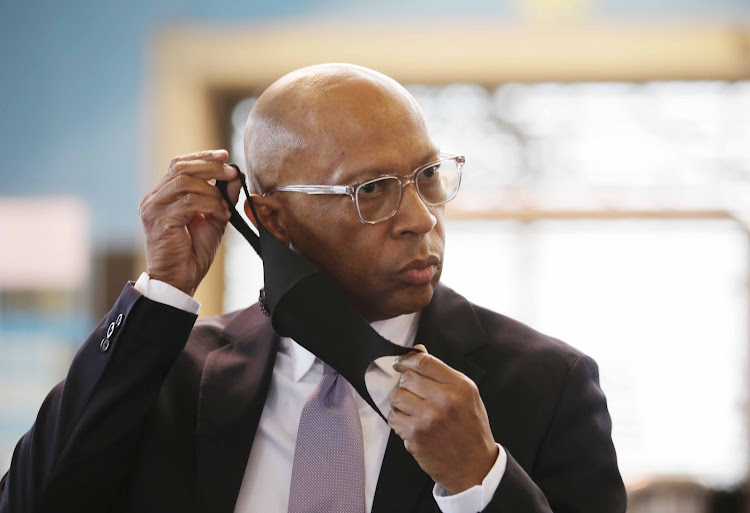 Prasa chair Leonard Ramatlakane said after a board meeting on Thursday they had considered an “alleged sensitive matter of security breach and other contractual obligations” associated with Matthews’s employment contract.

The board resolved that Matthews be placed on suspension pending an investigation of the matter in his absence.

“The board will endeavour to conclude the matter expeditiously in the best interest of all parties involved,” he said on Friday.

“The appointment of an acting group CEO will be communicated and the board will make sure that the daily operations of the organisation are not negatively affected.”

Matthews told the Sunday Times just days ago that the organisation was in a critical state and that its infrastructure was not ready for any modern rail network despite billions of rand spent on modernisation since 2009.

Matthews said Prasa’s problems were self-inflicted. Prasa had established a task team, led by CFO Lesibana Fosu, to work with the auditor-general to turn the agency around.

Investigations, including those by former public protector Thuli Madonsela, the Treasury, and others commissioned by Popo Molefe’s board in 2015, revealed a corruption frenzy at the state-owned enterprise that ran into billions of rand between 2009 and 2015, which had a devastating affect on Prasa.

The corridor used by 300,000 commuters was shut in August for repairs after widespread vandalism and cable theft
National
2 weeks ago

LETTER: A fight to save Cape Town’s southern line

LETTER: State must get out of Eskom to save small businesses

LETTER: State must get out of Eskom to save small businesses