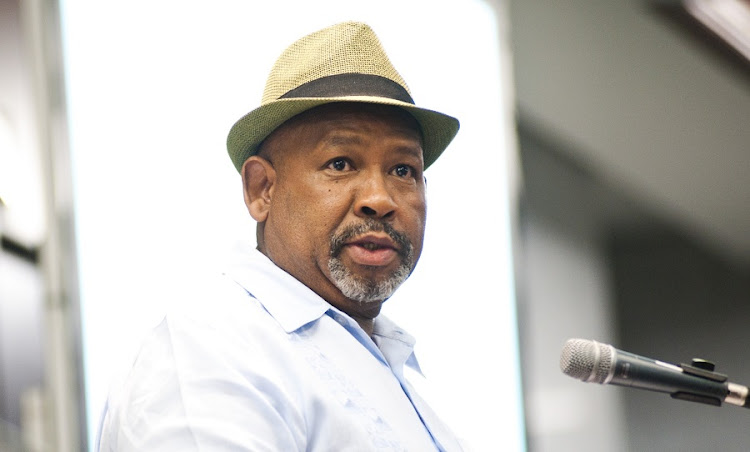 Jabu Mabuza, exemplary business and boardroom leader and doyen of black business, passed away from Covid-19 complications on Wednesday, his family has announced. Mabuza was 63.

He was the embodiment of entrepreneurial drive and individual endeavour, who rose from humble beginnings as a taxi owner to become one of the first black casino and hospitality owners and then chair of some of SA’s biggest companies, including Eskom, Telkom and AB InBev.

He was a widely admired business leader, serving as the president of Business Unity SA and chair of Business Leadership SA, and was a great salesman for SA Inc at global investment gatherings such as World Economic Forum in Davos. He took part in the B20 G20 delegation to the B20/G20 summits.

Mabuza was particularly acclaimed for his role at Telkom where he played a pivotal role alongside CEO Sipho Maseko in turning the company around, serving two terms and creating a successful example of a public-private partnership.

After winning the ANC presidency in December 2017, among the first actions of soon to be elected President Cyril Ramaphosa was to replace the Eskom board. It was to Mabuza whom he turned, appealing to him to make the daunting commitment to intervene in the crisis that at that point threatened to overwhelm the country’s finances. He resigned from the board in January 2020, serving at least a year longer than to which he had committed.

He served as the chair Sun International Ltd as well as the lead independent non-executive director on the board of the MultiChoice Group at the time of his death.

Shaun Liebenberg: An adaptive, consistent leader has been lost

Liebenberg sometimes reflected on the undoing of his hard work at Denel and the disappointment of state capture, but never lost his optimism
National
2 months ago

A larger-than-life character, who left an indelible impression in all the endeavours he was involved in
National
5 months ago

Last week, SA’s advertising industry lost one of its gentlemen. In a ruthless world of programmatic automated advertising, Nigel Twidale was an ...
Features
6 months ago
Next Article