Shaun Liebenberg: An adaptive, consistent leader has been lost

Liebenberg sometimes reflected on the undoing of his hard work at Denel and the disappointment of state capture, but never lost his optimism 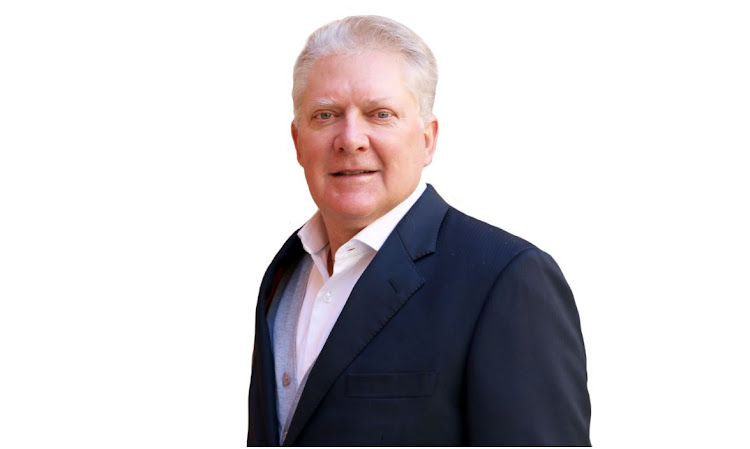 On Thursday May 13, Shaun Liebenberg lost his battle to cancer in Johannesburg. With his characteristic strength and determination, Shaun sought the help of the best physicians in the country until his final days.

His fight, pragmatism and leadership both in the boardroom and on the sports field will be sadly missed by all those he encountered in his illustrious career.

Shaun’s leadership potential was recognised as a young graduate from [then] Rand Afrikaans University. The motor industry in the late 1980s and early 1990s laid the foundation for Shaun’s career, and was an environment that shaped many of his views and perspectives throughout his career. By his early 30s, Shaun had been appointed as divisional MD at Combined Motor Holdings.

Although Shaun would modestly claim to be a technophobe, his innate curiosity and instincts for growth then drew him to the ICT industry in 2000 as the internet bubble expanded. Dimension Data was an attractive proposition to Shaun, where his pragmatic and decisive leadership set him apart as disruptive challenges beset the industry.

In 2004, Shaun took on his next challenge at Grintek, the advanced electronics business, where he led the delisting of the enterprise. The changes Shaun spearheaded raised his profile significantly, and soon he was appointed to lead the troubled Denel as CEO.

For six years, Shaun worked in the defence industry locally with Alec Erwin, then minister of public enterprises under president Thabo Mbeki, to turn Denel into a successful enterprise. He later moved to Germany to take up an executive director role at Rheinmetall, the international defence and security solutions business. With with his wife, Shaun moved his family to Düsseldorf, expanded his language skills and embraced life in Europe.

Shaun sometimes reflected on the undoing of his hard work and achievements at Denel and the disappointment of state capture wreaking havoc across our state-owned entities (SOEs). But Shaun’s consistency and optimism meant he was one of the first to call leaders revitalising SOEs now to offer his support and encouragement.

In 2012, having returned with his family to the country they all love, Shaun decided it was time to establish a boutique corporate advisory and investment firm in SA. With his partners, Shaun established and led IQ Capital and successfully concluded investments and provided services to a range of clients.

It was through these services that Shaun transitioned from IQ Capital into leading the M&A activities for the rapidly growing IQbusiness. Shaun quickly became the “elder statesman” of this youthful enterprise. He was open-minded and deliberate in his discussions with staff at all levels as he sought to understand and anticipate the evolving world of work.

Shaun’s expertise and spirit will be sorely missed, although he has left a lasting impression on many of those he has coached, mentored and led throughout his career.

Shaun is survived by his wife, children, father and brother.

• Craker is CEO of IQbusiness.

The colossus influenced generations of readers of the award-winning titles he published, writes Tymon Smith
Life
2 months ago

Last week, SA’s advertising industry lost one of its gentlemen. In a ruthless world of programmatic automated advertising, Nigel Twidale was an ...
Features
4 months ago

Boustred was a tough, hard-nosed, intimidating man with a tight grip on a sprawling empire
Opinion
4 months ago
Next Article