SAA extends the cancellation of domestic flights to next week

SA Airways has extended its cancellation of flights to Sunday and Monday. International flights will, however, operate as normal from Sunday.

Employees at the airline began their open-ended strike on Friday, grounding the airline and leaving thousands of domestic and international travellers stranded.

The industrial action over pay is a punishing setback that SAA  officials have said could tip the airline, which has not turned a profit since 2011, into bankruptcy.

Workers led by the National Union of Metalworkers of SA (Numsa) and the SA Cabin Crew Association (Sacca) are demanding an 8% pay hike, along with a raft of other demands including no retrenchments for the next three years and insourcing of services provided by contractors. SAA is offering a 5.9% increment. 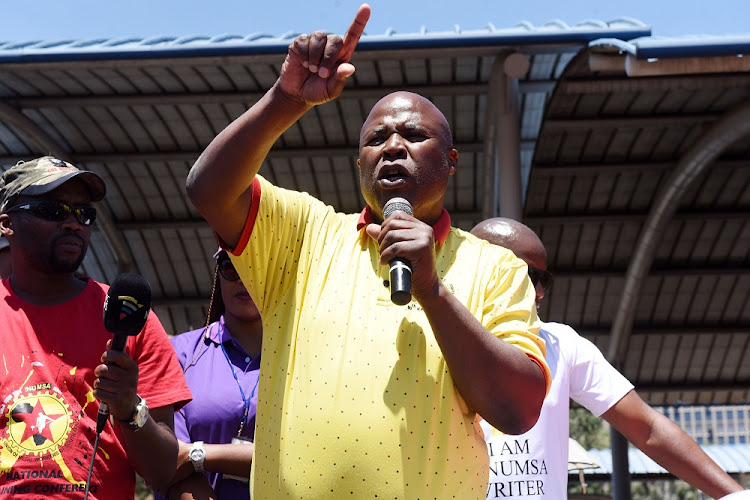 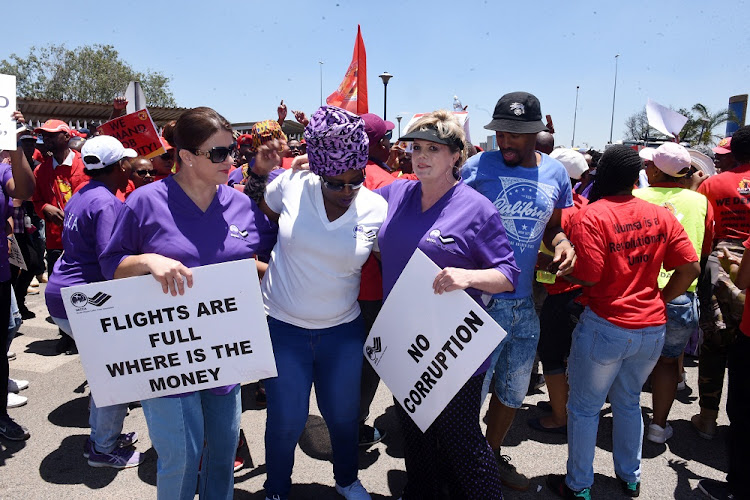 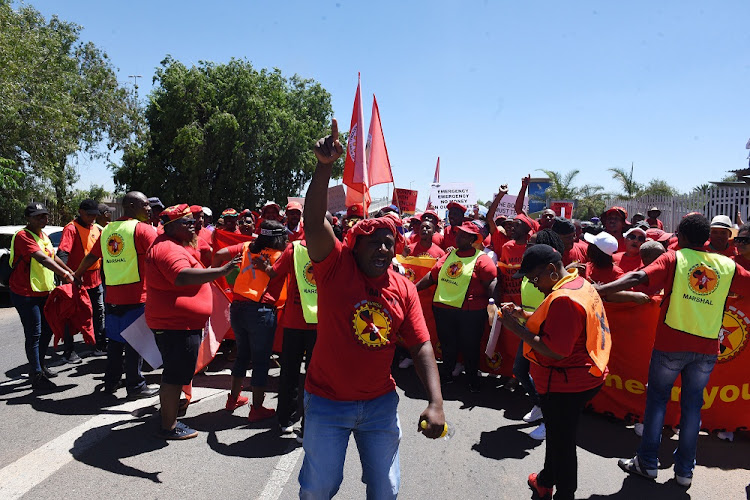 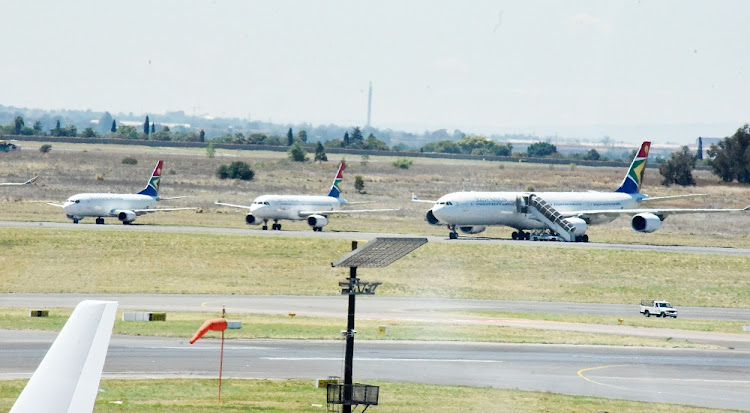 This week, the airline also announced plans to retrench more than 900 employees.

The strike, which SAA officials said will cost it R50m a day, has disrupted travel plans for thousands of passengers at major airports in SA.

Sacca president Zazi Nsibanyoni-Mugambi said the unions were meeting SAA bosses at the Commission for Conciliation Mediation and Arbitration in Johannesburg on Saturday “for a section 150 intervention to ... see whether the parties can find each other”.

Numsa spokesperson Phakamile Hlubi-Majola said if management did not come with a solution soon, “SAA is going down”.

“We are going to shut down this airline,” she said, leading the workers in a chant of “Don’t fly SAA, don’t fly!”

Gina Müller and Hendrik Seydel, a couple from Stuttgart in Germany, said at OR Tambo International Airport on Friday they were supposed to fly to their vacation in Mauritius. “But the flights are cancelled. We have already paid our hotel in Mauritius and we are stuck here,” said Müller, standing in a snaking queue at a deserted SAA check-in counter.

Mozambican Elsa Tivane, who was holidaying at Richards Bay in KwaZulu-Natal and was due to fly to Maputo on Friday, said: “I’ve been greatly inconvenienced by this. We don’t know what’s happening and to tell you the truth, I don’t know when I’ll be flying out.”

President Cyril Ramaphosa, in an interview with the SABC in Brazil, said the strike is a labour-relations issues that calls for cool heads, while public enterprises minister Pravin Gordhan told a conference in New York that the airline is “not too big to fail”.

“If some tough decisions need to be made, we’ll make them,” he said, adding that some of the unions are politically motivated. “They’re risking the future of the airline and the jobs of everybody else. Hopefully they come to their senses before we go too far.”

SAA, which is technically insolvent and struggling to raise working capital to fund operations, has an acting CEO and acting board chair
National
7 months ago

Martin Kingston says that despite having received substantial support from the state in 2019, SAA needs more funding to continue operations
National
7 months ago

NEWS ANALYSIS: SAA runs out of options and strike could finally finish it off

Politically, there is no appetite to bailout SAA, and there is simply no money to do so without further compromising state finances
News & Fox
7 months ago
Next Article