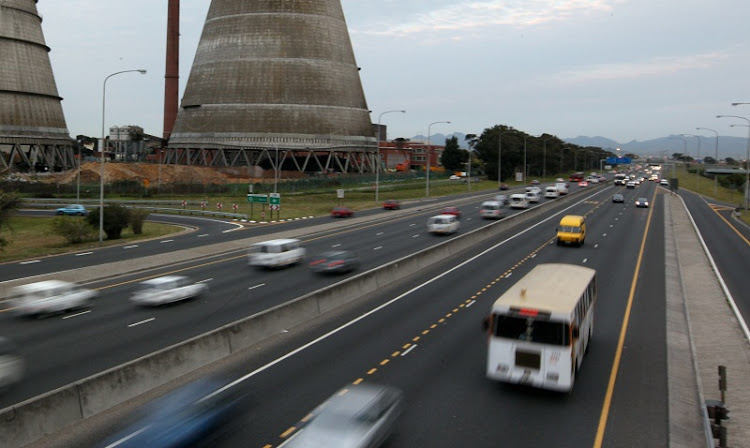 Cape Town has scrapped its multibillion rand plan to revitalise the Foreshore and resolve the problem of the city centre’s unfinished freeways.

City manager Lungelo Mbandazayo said on Wednesday that the decision followed challenges to its decision in February to name Mitchell du Plessis Associates the preferred bidder for the project.

The company was one of six bidders whose proposals were evaluated by the City of Cape Town in a process that was mired in controversy.

Mbandazayo said several appeals against and objections to its decision in February "contested the application of the evaluation criteria as set out in the request for proposals documentation".

He added: "Having received legal advice‚ the city concluded that a lack of sufficient clarity in the request for proposals documentation rendered the evaluation criteria vague.

"Procurement processes must be compliant with the rule of law. There must be no doubt about the integrity of these processes and‚ as such‚ I have decided to cancel the request for proposals.

"Furthermore‚ the economic outlook for the country has become significantly weaker since the issuing of the request for proposals two years ago. This change‚ together with the additional burdens that the city‚ its ratepayers‚ and residents are facing at the moment‚ cannot be ignored," Mbandazayo said.

"The city is‚ therefore‚ reconsidering the future of this project‚ and we will communicate further once a decision has been made." The winning proposal included the completion of unfinished sections of freeway‚ 3‚200 market-related residential units and at least 450 affordable homes.

"MDA proposes to complete the unfinished highways‚ and to finance or cross-subsidise the new roads and affordable residential units through the development of upmarket and mid-market residential units‚" the city council said in February.

There would have been 11 new tower blocks with views of the mountain‚ sea and harbour. The cost of the development were estimated at R8.3bn at 2017 prices‚ and construction was expected to begin in 2020 and take a decade.

Critics of the proposal told the Sunday Times in February that the winning proposal did not meet the city’s original bid criteria.

Vanessa Watson‚ professor of city planning in the school of architecture‚ planning and geomatics at the University of Cape Town‚ said: "There was a big emphasis [in the criteria] on affordable housing‚ on addressing the problems of the apartheid city and spatial segregation‚ acknowledging the historic and cultural nature of Cape Town. The project put forward this week did not meet one of these criteria.

"It is another upmarket housing estate‚ creating a wall between Cape Town and the sea. We must be the last city in the world suggesting the completion of our elevated freeways rather than take them down to ground level. There is no recognition of history or place‚ which is what attracts tourists here after all. Architects seem to think we should be copying Singapore or Shanghai." Dr Lisa Kane‚ honorary research associate at UCT’s Centre for Transport Studies‚ highlighted allegations of mismanagement regarding the project evaluation process.

"Nothing about this [successful bidder] announcement rectifies that disquiet. If evaluation processes are objective and technically robust‚ then why are they not in the public domain‚ for public scrutiny?" The winning bid was chosen by a second bid evaluation committee. Then city manager Achmat Ebrahim scrapped the first committee after allegations of improprieties and political interference.

There are at least four desalination plants in the Western Cape, with three in Cape Town and one in Mossel Bay, but the one in Witsand will be the ...
National
2 years ago

The way the party has dealt with the De Lille and Willemse cases could hit voter sentiment, warns analyst
Politics
2 years ago

The 2007 strategy envisaged that in the 12 big cities the minibus taxi would disappear and be replaced by buses and operators would get [shares], ...
Opinion
2 years ago

How much time will be devoted to the De Lille question at the DA’s federal council meeting?

Action taken against Patricia de Lille depends on what happens at the meeting and what legal advice the DA gets on the outcome of June’s court ...
Politics
2 years ago