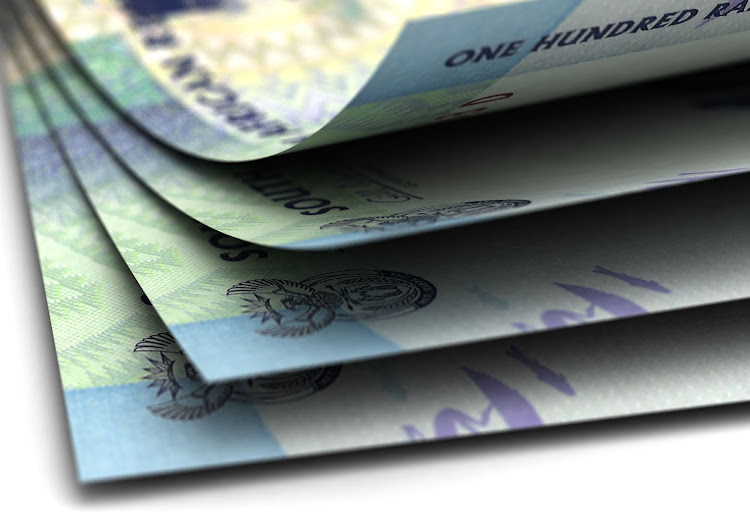 The rand weakened through R16/$ for the first time in a year on Friday morning, after the detection of a new Covid-19 variant prompted the UK to immediately reimpose temporary travel restrictions on SA, dealing a body blow to tourism ahead of a crucial festive season.

The SA currency fell nearly 2% to touch R16.23/$, its worst level since November 2020, as investors pondered the implications of the new variant, which scientists say could be fuelling the resurgence in new cases in Gauteng and may already be present in other provinces.

The rand is a proxy of risk sentiment because of its highly tradable status.

“With the Delta wave in mind from earlier this year, investors are likely to shoot first and ask questions later until more is known about it,” said Jeffrey Halley, senior market analyst at Oanda in a note.

“Unlike many, I do not pretend to be a learned armchair virologist, but viruses do not mutate to become less effective, so assuming the worst is probably the safe option for now. The return of US markets this afternoon, mostly for a half-day session, is unlikely to change that narrative ahead of the weekend.”

In SA, the new variant raises the possibility of tighter restrictions, which will stifle the fragile economic recovery.

JSE-listed hospitality and leisure stocks are likely take a pounding after the UK, which was the largest source of tourists in 2019 before the pandemic, placed SA back in the travel red list.

An estimated 1.6-million visitors descended on the mixed-use V&A Waterfront precinct in October, boosted by the removal of SA from the UK’s travel red list, said Growthpoint Properties on Thursday. Growthpoint and the Public Investment Corporation each hold 50% of the precinct.

Latest of the coronavirus, first detected in Botswana, has at least a dozen mutations that could make it more contagious
Markets
8 months ago