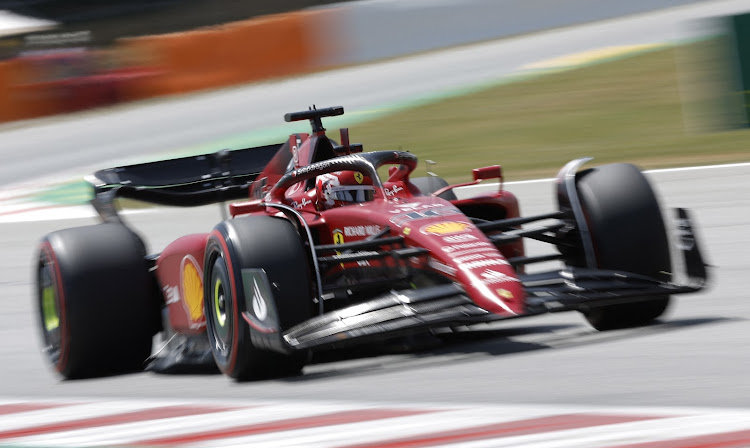 Leclerc has a 19-point lead over Red Bull’s Max Verstappen after five races while Ferrari are six clear at the top of the constructors’ standings.

Reigning champion Verstappen has won the last two races, however, whittling down the Monegasque’s lead with a car that has been getting quicker as Red Bull introduce their own improvements.

“Hopefully it will be good ones, enough to be in front of Red Bull again,” Leclerc told reporters when asked about the upgrades.

“It’s been close since the beginning of the season and every time they (Red Bull) have brought upgrades they have been closer and closer and now I think are a bit in front, especially in terms of race pace.

“I hope it will be enough for us to jump back in front.”

Verstappen has won three races this season and Leclerc the other two.

Leclerc said the Red Bull was strong on straight line speed and through slower corners and Ferrari, who impressed in preseason testing in Barcelona, were looking for improvement in both areas.

Red Bull’s Sergio Perez expected Ferrari to be strong but Verstappen said he was just focusing on his own car, which needed to lose some weight.

Dream is to join the only other countryman to win in Barcelona, Fernando Alonso in 2013
Sport
1 month ago